SCENE OF THE CRIME

A film by André Techiné

Thomas is fourteen and perhaps because not much happens in his remote village in southwestern France, he likes to tell tales. But then one day, something really does happen to him, something that upsets his life and the lives of everyone around him. The lives of his grand parents. The life of his father Maurice. The life of Martin, a stranger and fugitive he meets one day. The life of Alice, the companion of the two brothers, attached to them by childhood love, an attachment she will break only in death. The life of Lili, his mother, above all. Lili loves Thomas more than anything, but she has never done anything she should have done. Dissatisfaction is brewing in her like the storm that hits the village that day; she was only waiting for a flash like Martin to leave everything behind and go off to follow her destiny. 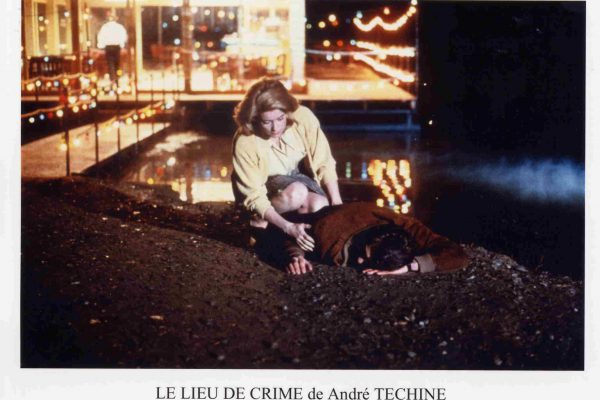 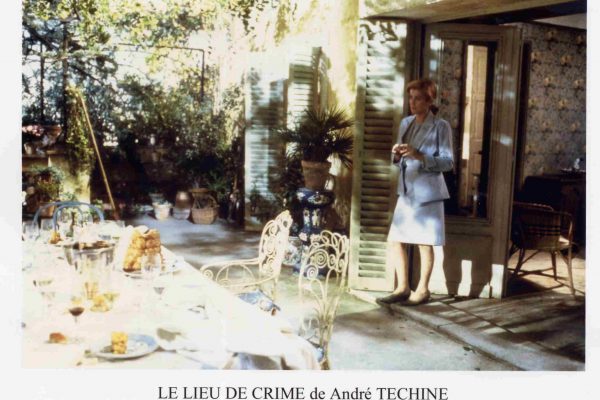