A film by Georg Wilheim Pabst

Officer Saint-Avit joins up with his battalion and relates his adventures: he and Morange were taken prisoner by the lovely Antinea, queen of Atlantis who ordered him to kill his comrade. He managed to escape, with the help of a servant girl. The day after his account, Saint-Avit mysteriously disappeared. 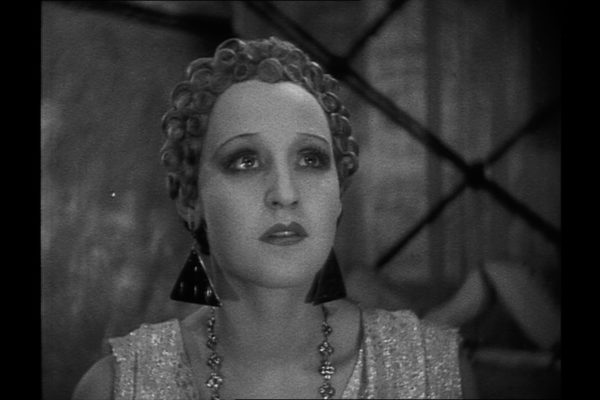 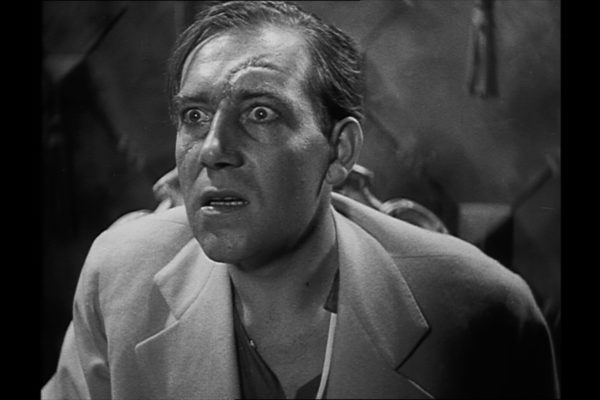 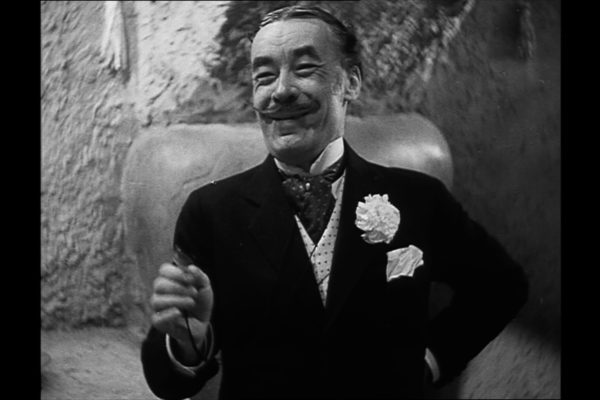 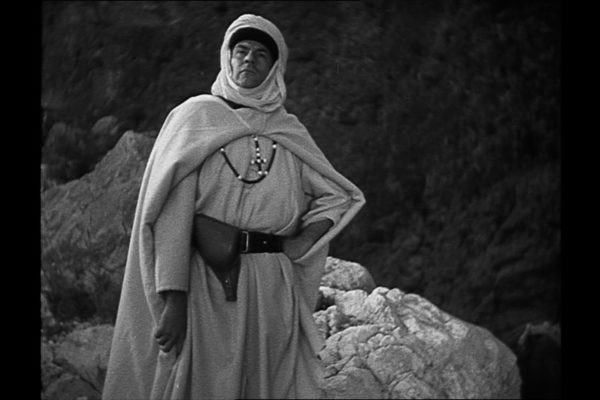