Yvon is arrested for unknowingly carrying a counterfeit 500 Franc bill. His troubles have only begun as he is branded a criminal and eventually sees no choice but to willfully turn to crime.

Based on The Forged Coupon by Leo Tolstoy, Robert Bresson’s last film won the Director’s Prize at the Cannes Film Festival and the National Society of Film Critics Award for Best Director.

Restored in 2K from a 4K scan of the 35mm original cut negative. 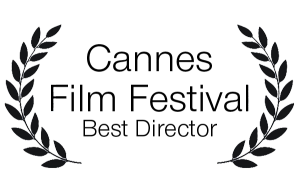 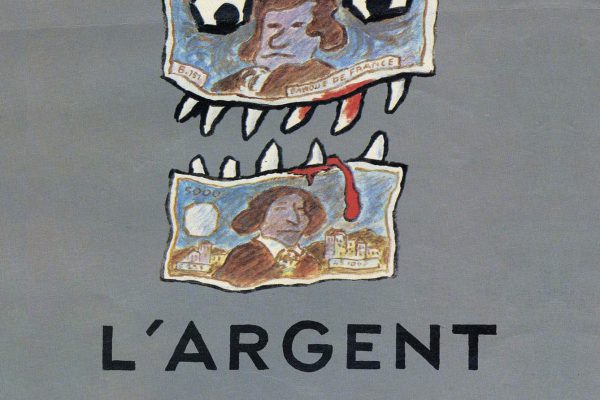 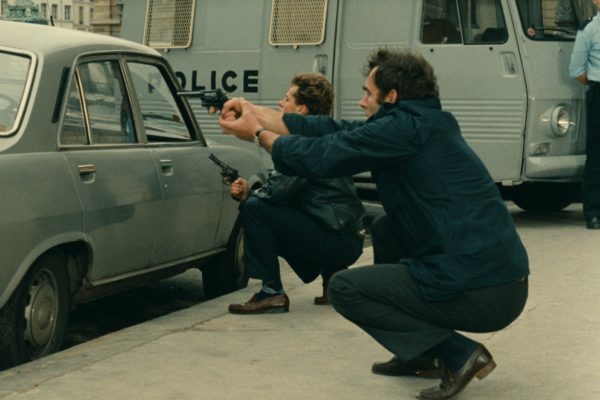 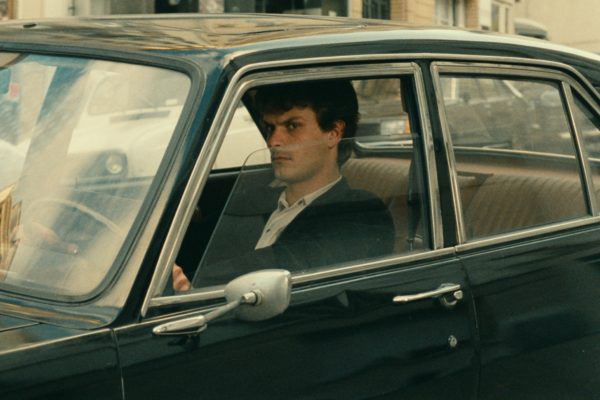 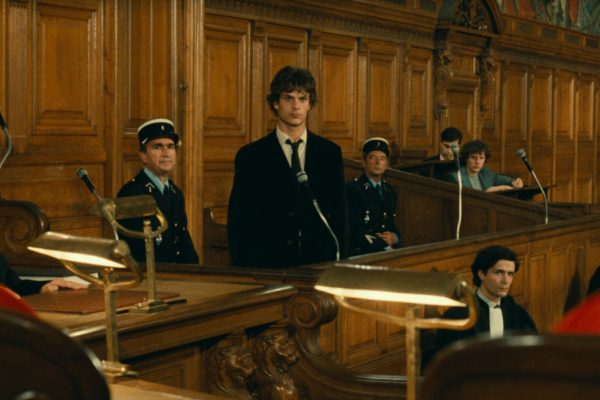 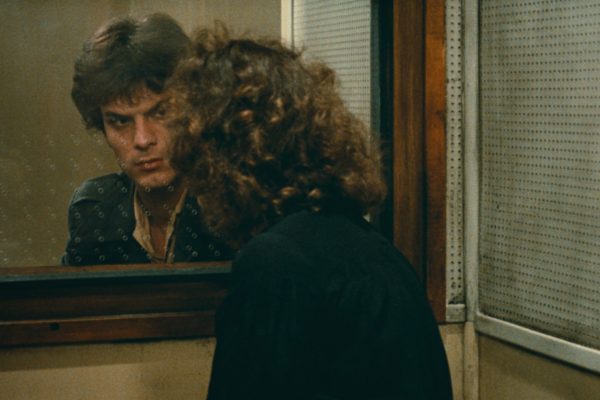 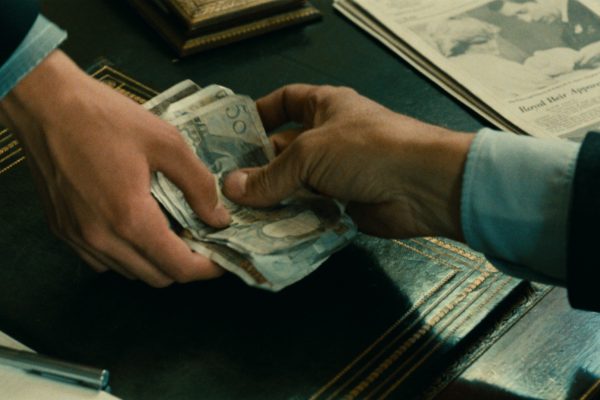 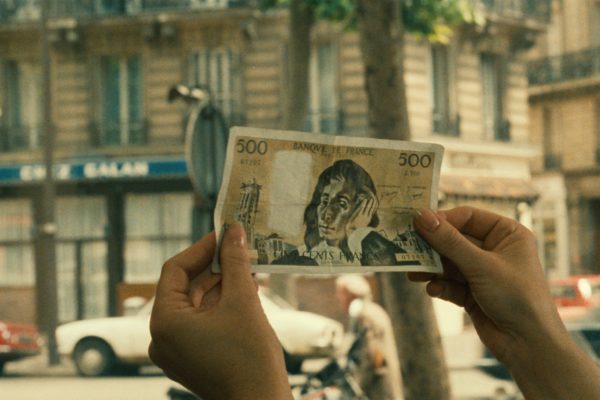 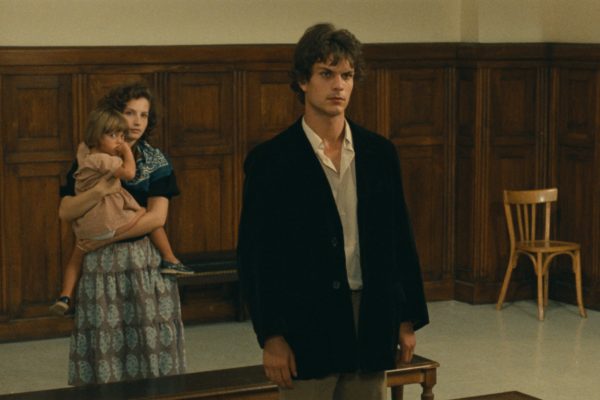