In Uzès, a mysterious, austere town, four characters who live in seclusion have a simple yet superb life. It is the story of two couples. The first, Judith and Jérôme, have been living for ten years in deep, exalted mutual understanding. Both clerics, they have their own ideas on faith. Elisabeth and Simon are the other couple. Their love which is a few months old is shot through with a terrible, inescapable threat: that of their separation. Life and death, red and black, happiness and pain, passion and solitude come together in exaltation. She is illuminated by their mutual love. He is dark and tortured by a disturbing memory. This film goes beyond analysis, calling for an emotional approach. Like the passion which shines through it, it radiates violence, suffering, but above all, an immense hope, that of triumphant love. 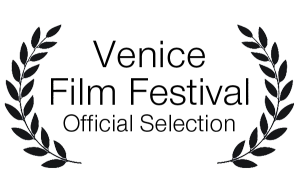 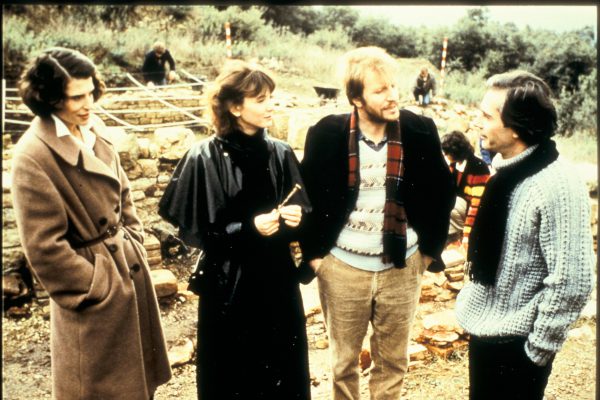 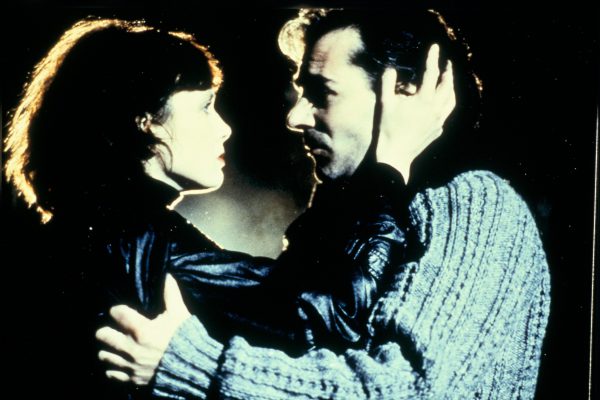 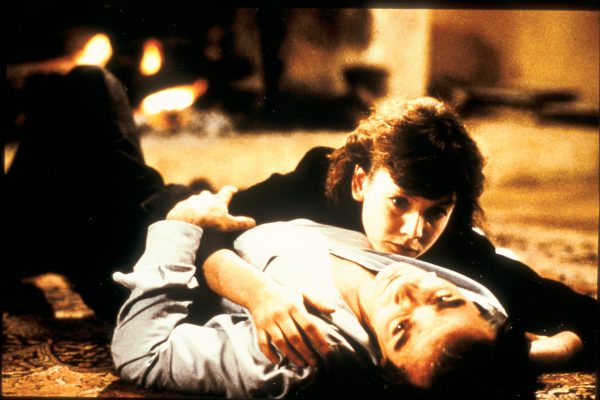