LIFE IS A BED OF ROSES

At the beginning of the 20th century, an aristocrat, Count Forbek, has built a Castle, a temple of happiness. He offers his friends a unique experience that puts everyone in a state of permanent happiness, by brainwashing them. In 1982, the same Castle hosts a conference for architects and sociologists, the subject being how to increase imagination. At the same time, school children staying in the Castle over the holidays are making up a fairy tale in which a Prince fights against a tyrant, bringing happiness and freedom back to his people. 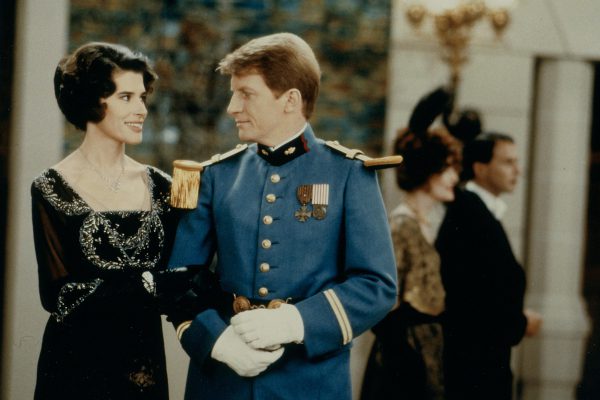 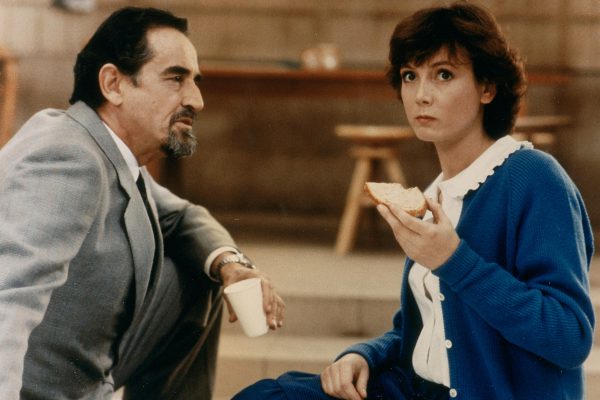 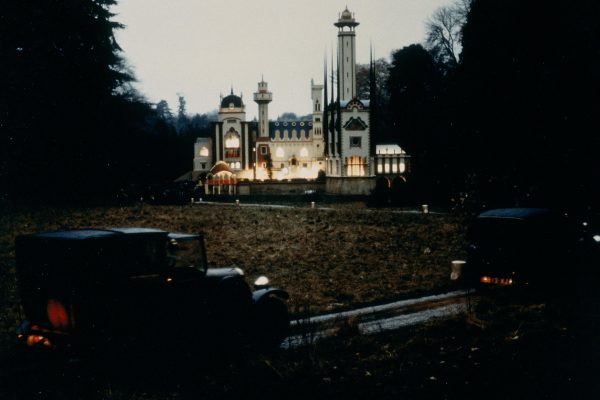 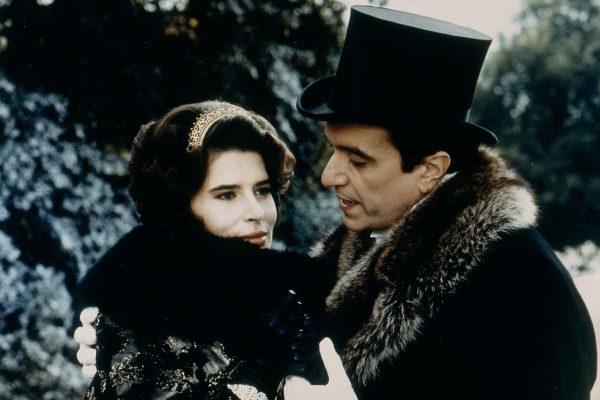