Louis Mahé, a Frenchman living on Réunion Island, has been corresponding with a young woman, Marion subsequent to a lonely hearts ad. He bids her to come out on the ‘Mississipi’ ship. They get married at once, but after a while, Louis realizes that Marion was not the one who wrote the letters. As he is about to question her, she suddenly disappears. Louis hires a private detective to try to find her. 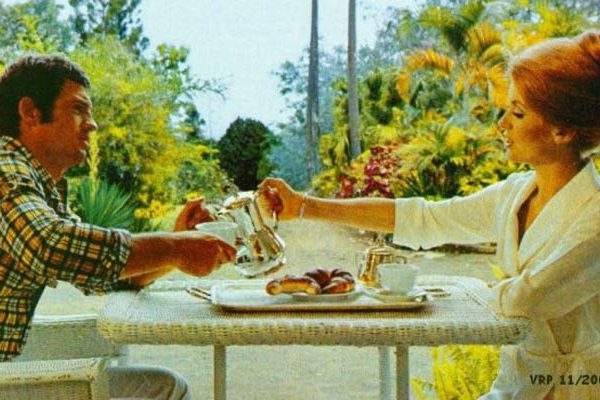 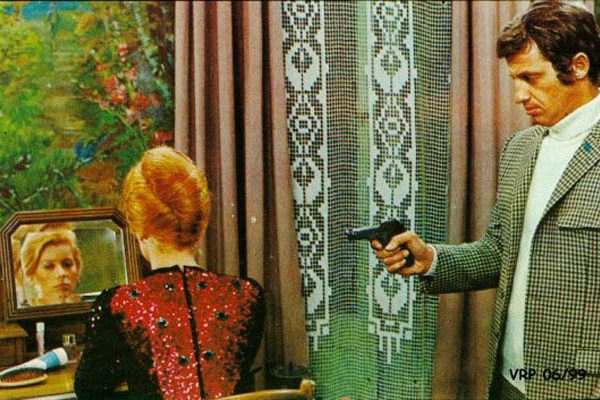 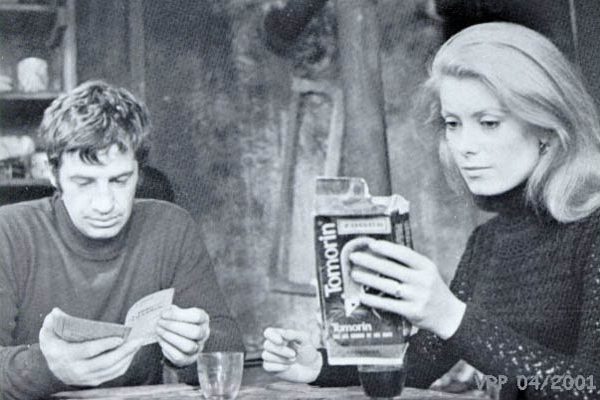