A film by Samira Makhmalbaf

Based on a true story: in the South part of Teheran, several families have got together to denounce their neighbours to the Social Services for not letting their children out of the house. A social worker is put in charge of the inquiry. She discovers that the two twins, aged 11, have been living behind bars in their house ever since birth. The father’s argument is that:“My daughters are like flowers. They musn’t be exposed to the sun or they would soon fade…” 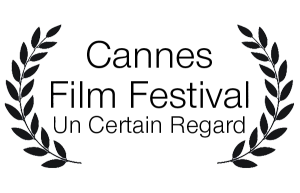 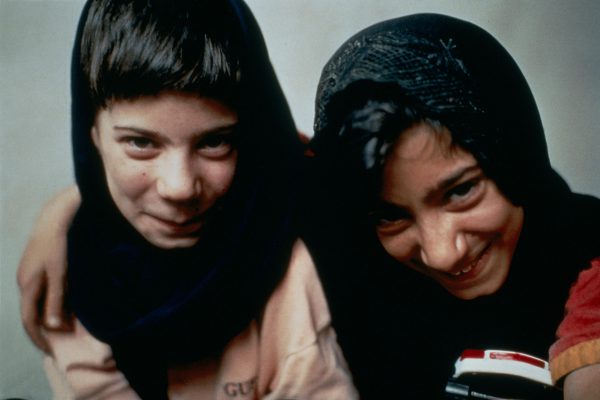 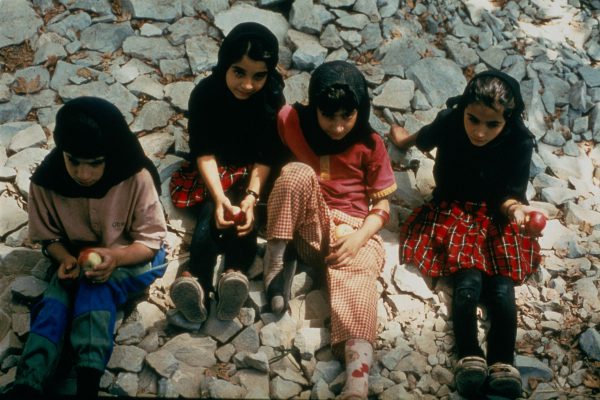 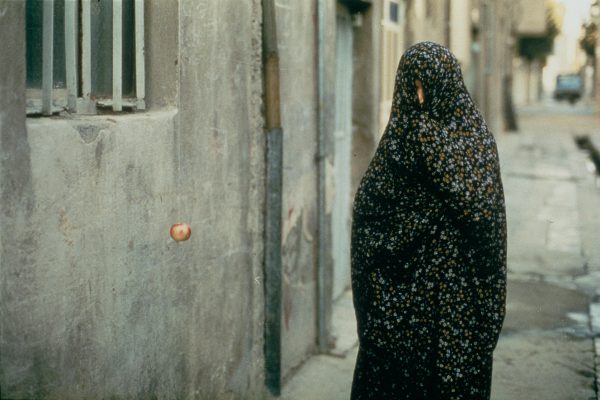 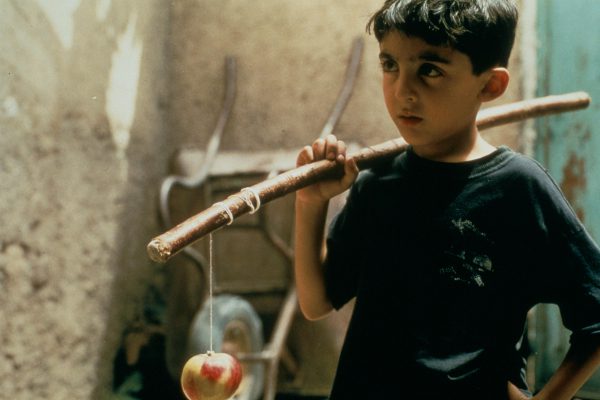