WOMAN IS THE FUTURE OF MAN

A film by HONG Sang-soo

The first snows have fallen over Seoul. Munho, a young Art professor, is catching up with his friend Hunjoon, a penniless filmmaker who has just returned from the United States. They start off in search of the memory of Sunhwa, a young girl they were both in love with a few years earlier. 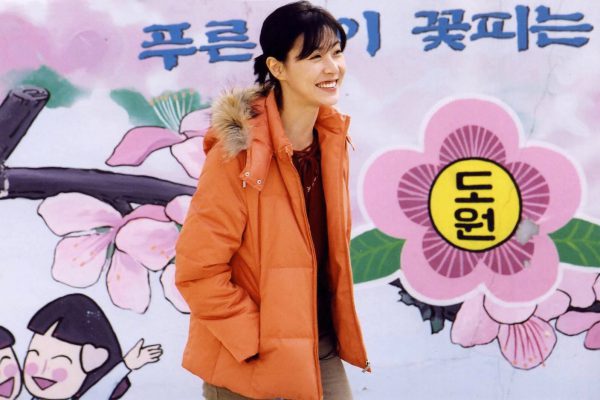 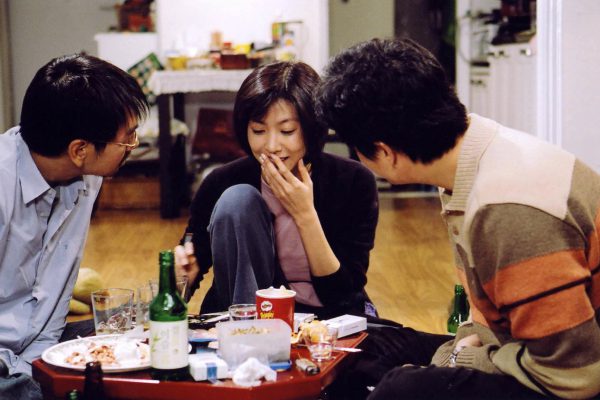 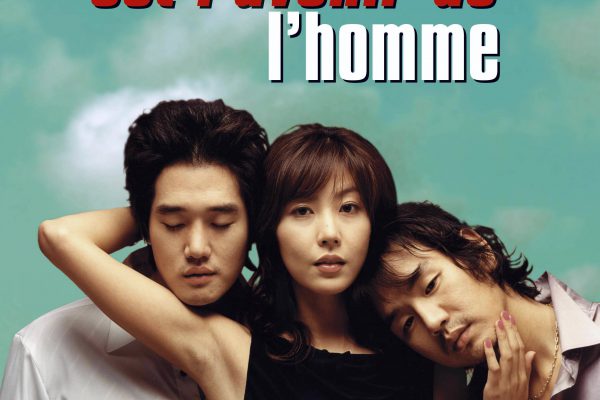 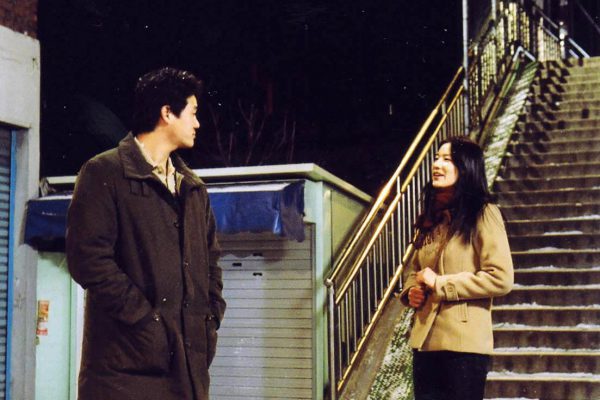 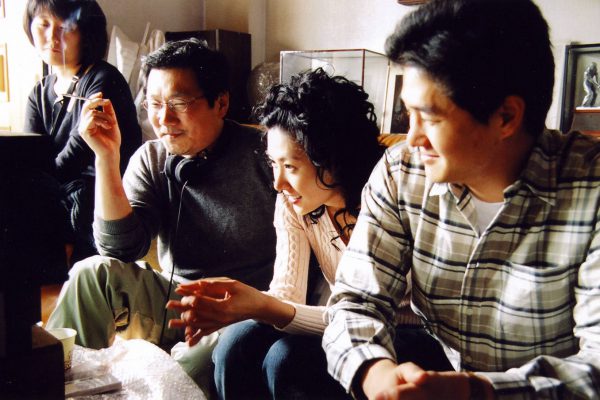 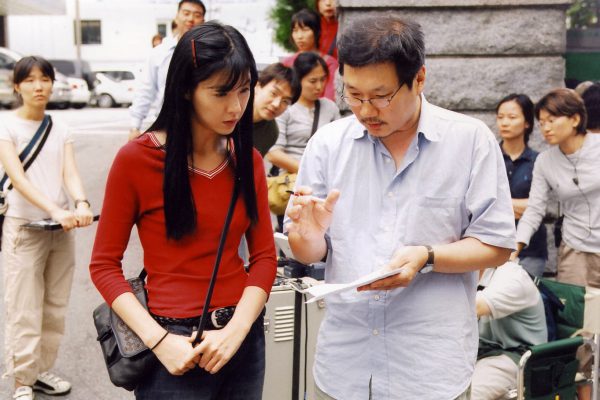 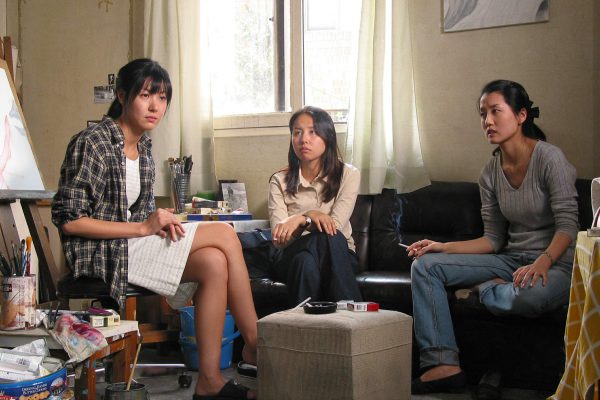 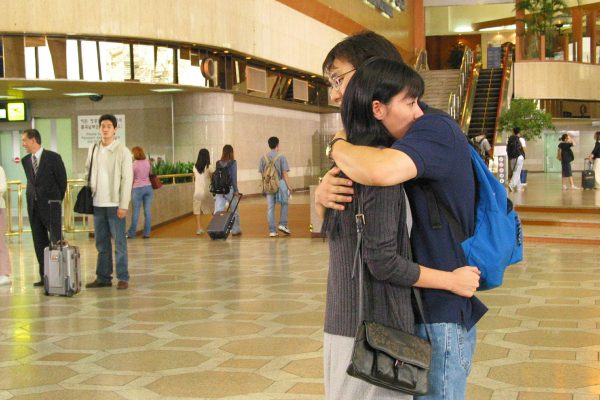