A film by Philippe Labro

Superintendent Griffon investigates the murder of a lawyer. He reaches the backstage of the country’s highest authorities with the help of Sybille Berger, a journalist whom he falls in love with. Together they uncover the motive: a contract project negociated between the French government and Kazavian, an American businessman. 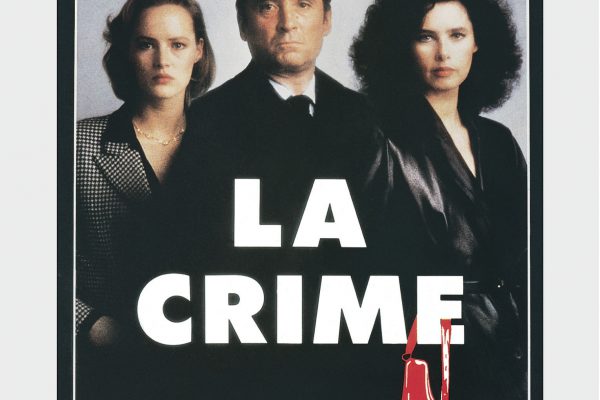 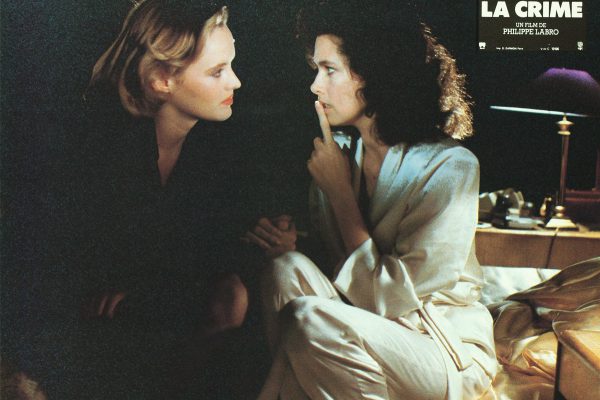 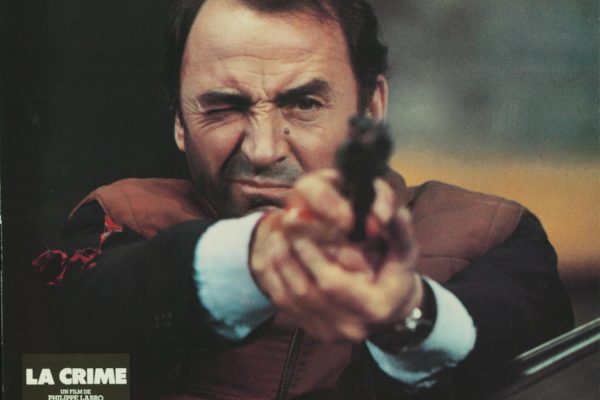 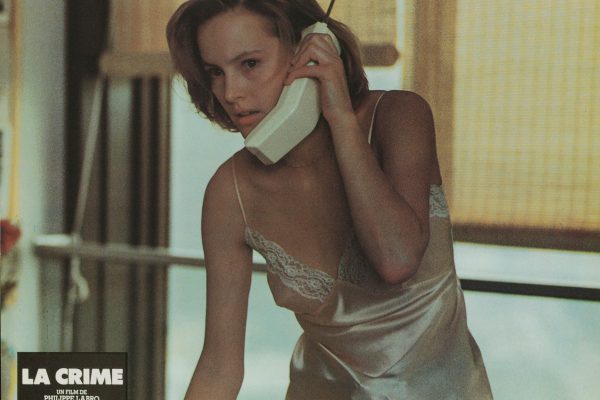 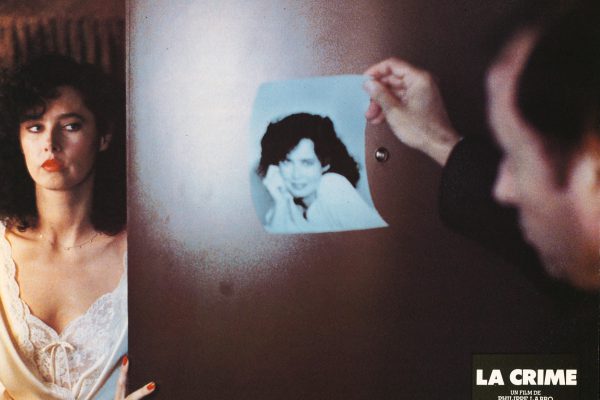 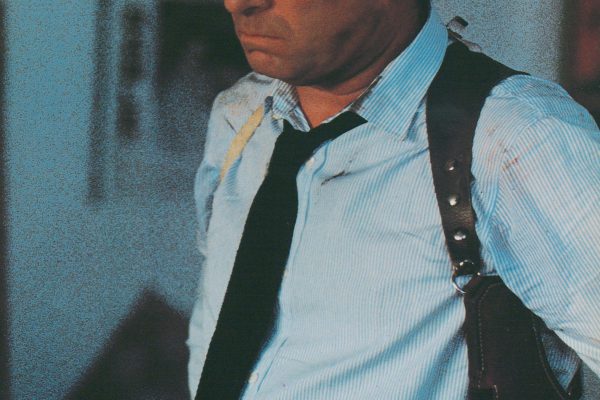