A film by Agnès Varda

Mary-Jane, an older woman, falls in love with a teenage boy. She discovers his passion for a video game called Kung-Fu Master. But soon, it is decided that Mary-Jane will never see him again. Was their affair just another game for him? 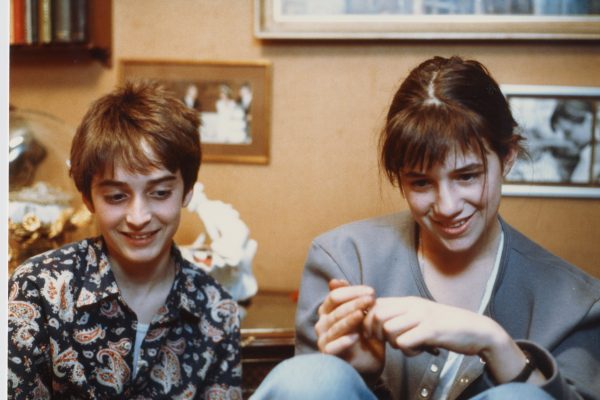