JIA ZHANGKE, A GUY FROM FENYANG

A film by Walter Salles

Walter Salles (On the Road) follows Jia Zhangke in China to the sets of his films, drawing a touching portrait of one of today’s greatest directors.

“What Salles and his fellow interviewer, the French critic Jean-Michel Frodon, reveal in A Guy from Fenyang is a man on fire”

“A rich and often moving tribute (…) an insightful and revelatory experience”

“Salles maintains an admirable humility (…) Jia is both articulate about his aims with his films and willing to be emotionally candid in front of Salles’s camera.” 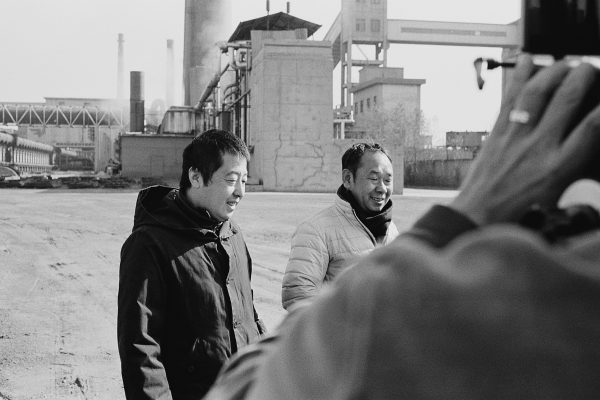 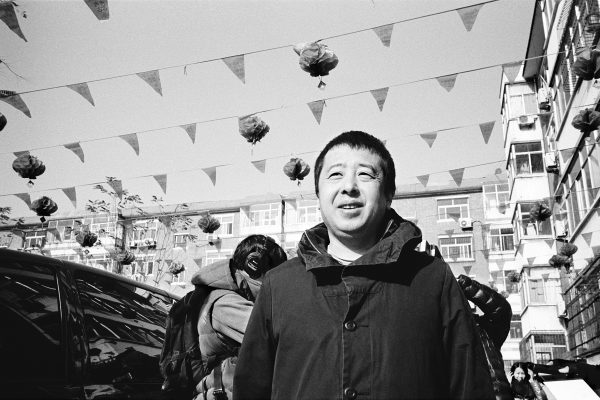 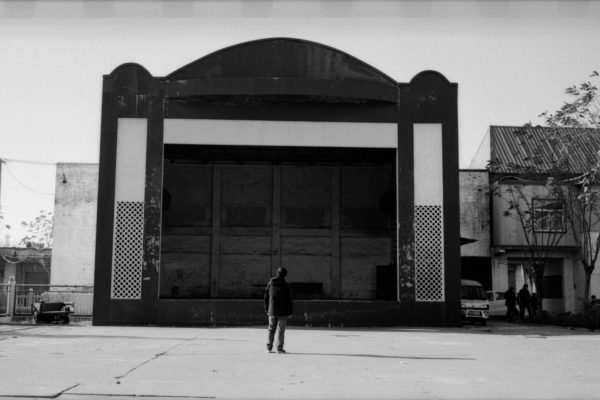 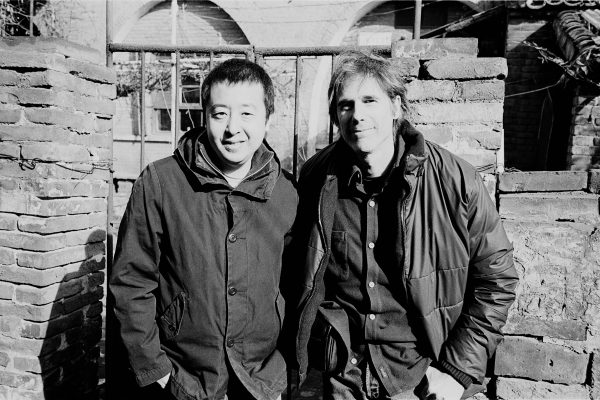