A film by Claude Makovski

Richard Diquet, a former policeman turned private detective, leads two investigations. One of his partners, Edouard Lory, was murdered, and cocaine was found in his jacket. For the police, it’s obvious this is just another reckoning, but for Richard, there’s more to it.
The second is for a man named Murdoc, who asks him to investigate a young woman called Lorraine. He discovers she’s seeing Badinget, a rich business man who happens to be Murdoc’s brother, who he hates. 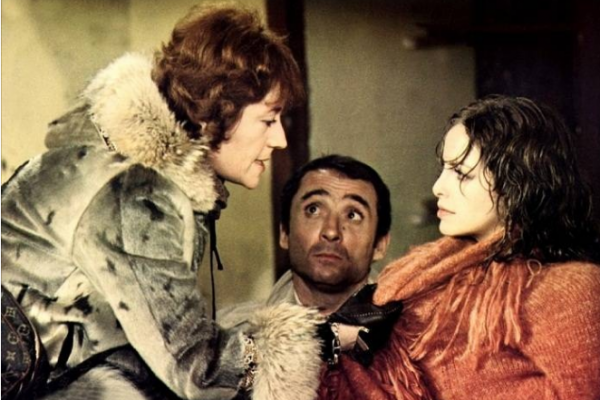