FROM WHERE THEY STOOD

A film by Christophe COGNET

A handful of prisoners in WWII camps risked their lives to take clandestine photographs and document the hell the Nazis were hiding from the world. In the vestiges of the camps, director Christophe Cognet retraces the footsteps of these courageous men and women in a quest to unearth the circumstances and the stories behind their photographs, composing as such an archeology of images as acts of defiance. 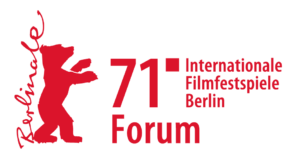 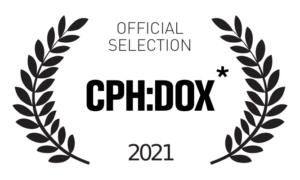 “Cognet jumps into this discrepancy by connecting the historical facts to the physical ruins of the past (...) From Where They Stood shows that their resistance fights on, in its vivid and direct communication between their time and ours.”

“Cognet, in recovering the original versions, ultimately aims to give the right recognition to those who risked their lives to obtain cameras and films to steal, to revive the gestures that accompanied the creation of a clandestine shot, to tell the story of each photo in the place where it was produced.”

“So many questions are explored methodically and patiently, offering hypotheses and interpretations based on historical knowledge and on the physical reality of those locations, allowing for a wider and very realistic understanding of the space and of the existence that each picture was a part of. ”

“The director and his collaborators blend the photos with the locations, past and present combine in a way that makes your skin crawl.”

“From Where They Stood is a serious, playful examination of the manufacturing processes that led to these photographs.”

“Step by step, the film composes an archeology of images as acts of sedition and the power of attestation.” 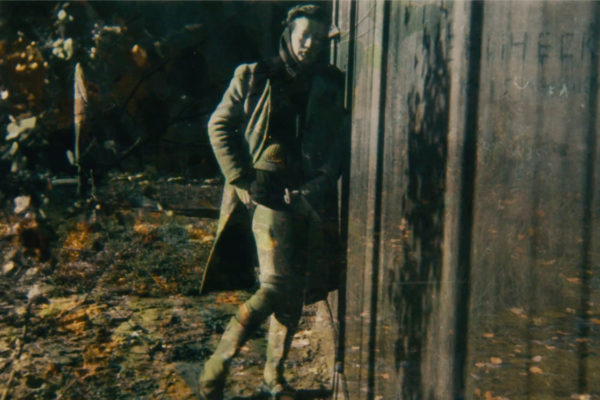