A film by Rachid HAMI

Aissa, a young officer of Algerian origin, tragically loses his life during a fresher initiation ritual at the prestigious French military academy of Saint-Cyr. As the death tears through his family, controversy arises over Aissa’s funeral plans when the Army refuses to take responsibility. Ismael, his older, rebellious brother, tries to keep the family united as they fight to win justice for Aissa.

After La Melodie (“Orchestra Class” – Venice 2017 Official Selection), French director Rachid Hami delves into a deeply personal story about a family in mourning amidst a quest for honor and recognition. 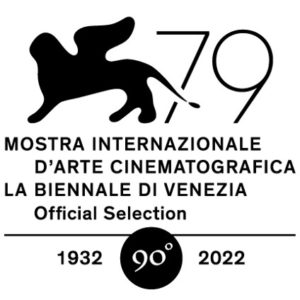 FOR MY COUNTRY Press Notes

““Rachid Hami’s personal drama is set up in an elegant screenplay, co-written by Hami and Ollivier Pourriol, in an emotive but unsentimantal fashion. Performances are strong and characters are complex: Hami is clearly keen to avoid stereotype. For My Country may not be overtly political, but its personal story explores many facets of displacement through an atmospheric and memorable film, ending on a wistful note of nostalgia that shows Hami’s desire to find light in darkness.””

““An intensely autobiographical backdrop to Rachid Hami’s earnest drama about grief, family and honour. The director’s strength lies in his ability to root his story in a firm reality. The actors also deserve plaudits, particularly Azabal, who lets the mother’s grief manifest itself as much through her physical reaction as through the script.””

““Rachid Hami very solid second feature doesn’t go exactly where we would have expected it to. In a style of classical ambitions (in the good sense of the word), Hami crosses the boundaries of the often caricatured vision of French people of North African origin and the suburbs to render, at a very human level, all the complexity of what is the place of each person and the recognition of others in a family microcosm and in the macrocosm of France. Feeding the clear line of his story with multiple small suggestive details, wrapping everything in the excellent music of Dan Levy, gives a real visual image and an atmospheric identity, Rachid Hami signs a work that is both expansive and sensitive.””

““An intimate, complex, painful, touching direction of a private drama which, however, knows how to be universal. This is by virtue of a screenplay studied to the millimeter by Hami and Ollivier Pourriol. But acting is the great protagonist in this heartbreaking but never rhetorical or self-indulgent private drama, never devoid of grace and truth. Jérôme Almeras's photography is perfect. Very few recent films have spoken of pain and loss with such truth and strength. It is a film not to be missed.”” 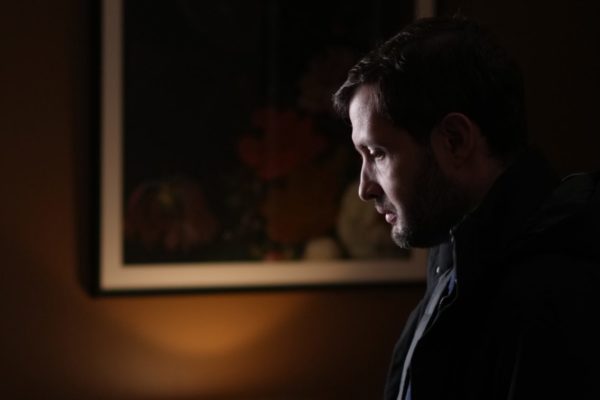 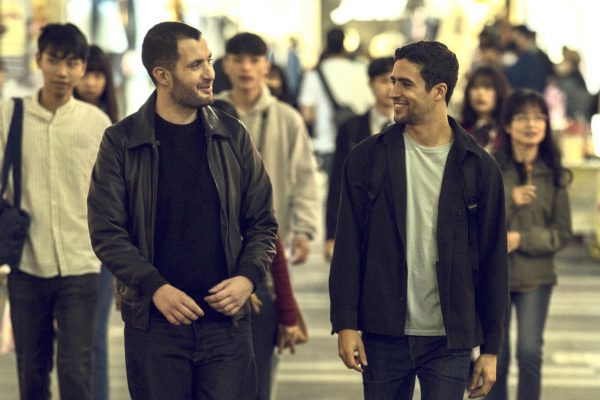