A film by Sandrine Bonnaire

Marianne Faithfull has seen it all: success and celebrity at 17 years of age in Swinging London, life with Mick Jagger through the tumultuous Rolling Stones epic, scandal, drugs, addiction and decline, life in the street and then rebirth, awards and artistic recognition. Actress and director Sandrine Bonnaire tells her incredible journey, her thousand lives, her encounters with the greats and her extraordinary lifetime. 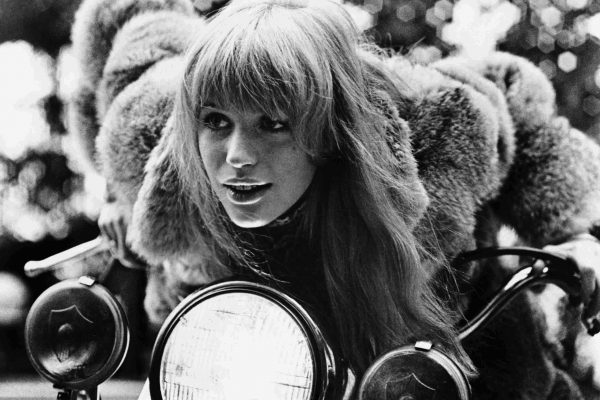 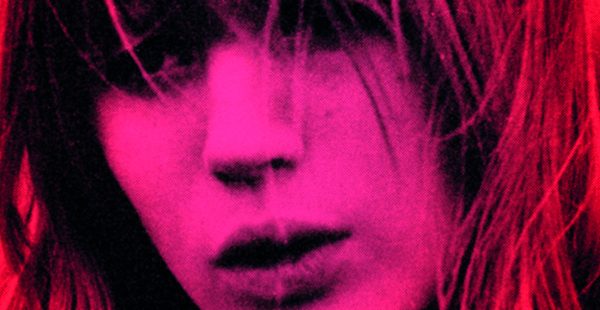