A film by Guy Gilles

Pierre Brumeu lives in Paris with his father, a piano teacher and the memory of his mother who died in Tunisia when he was only 5 years old. With the bitter realisation that his life is dull and superficial, he leaves the capital in search of his maternal roots, following the trail of the woman who has been missing from most of his life. He is in search of a time that is lost, never to be found again. A film poised between sincere emotion and intellectual reference. 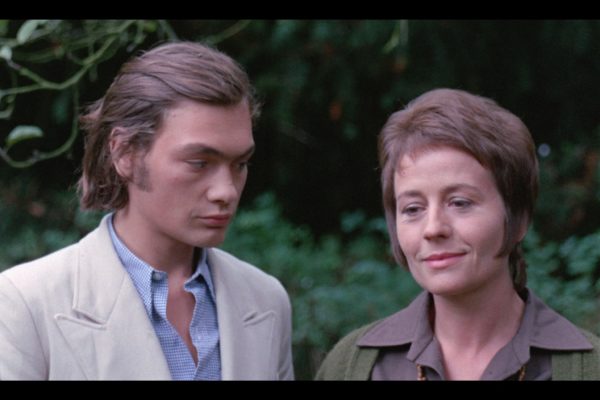 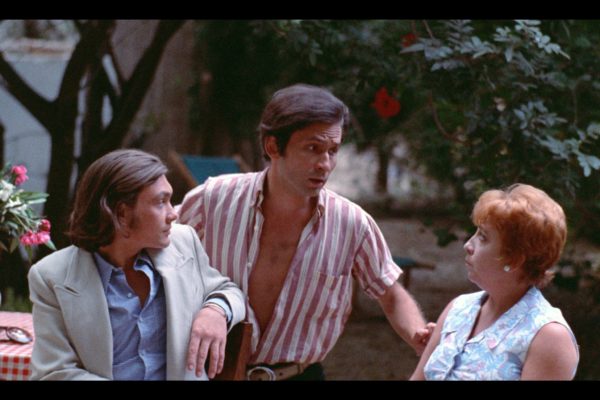 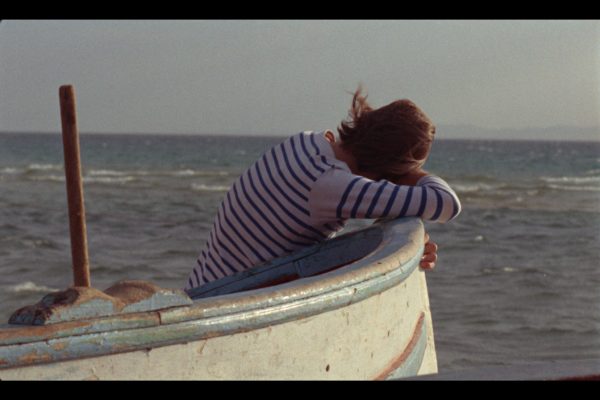