A film by Serge Bozon

Jilted on his wedding day, Laurent, a stage actor playing the role of the famous seducer Don Juan, cannot help but see his ex-fiancée in every women he meets. In an attempt to mend his broken heart and ego, he tries to seduce them all but none are receptive to his elaborate (and musical) advances. Meanwhile, at the theater, the leading lady quits and the production brings in Laurent’s ex-fiancée as the replacement. 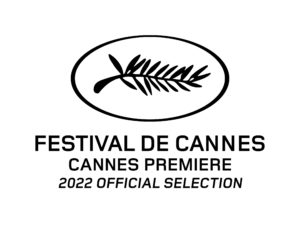 “A dream-team casting of Tahar Rahim and Virginie Efira adds gravitas and commercial lustre to Serge Bozon’s melancholy, offbeat interpretation of Don Juan. Musical numbers provide heartfelt commentary along the way. Don Juan is a serious, coherent work that feels like a #MeToo era response to Molière or a clever contemporary twist on Francois Truffaut’s 1977 film The Man Who Loved Women. A radiant Efira.”

“A strangely funny and thoughtful examination on love and relationships. An awkward and darkly comedic charm that makes it impossible to look away.”

“A highly sophisticated, multiple level work characterised by a sumptuous mise en scène and carried by two exceptional artists. A clever work in the form of a double-bottomed inversion of the legend of Don Juan. Tahar Rahim is excellent in his delivery of a demanding score.”

“Serge Bozon lends his odd perspective on the musical genre to modernize and re-orient the mythical narrative of Don Juan. With a handsome cast and a meta infused approach, it’s perhaps the closest jab at tragicomedy since Lord Byron’s epic poem which suggested Don Juan was at the whim of his admirers rather than the womanizer abusing their vulnerabilities.”

“By making Molière's hero a magnificent loser confronted with a woman who escapes him, Serge Bozon leads Tahar Rahim and Virginie Efira in the dance of an obsessive and elusive love. A musical drama, beautiful to the eye and to the ear.” 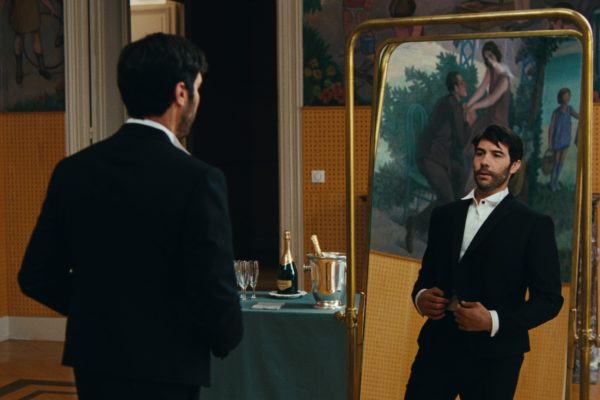 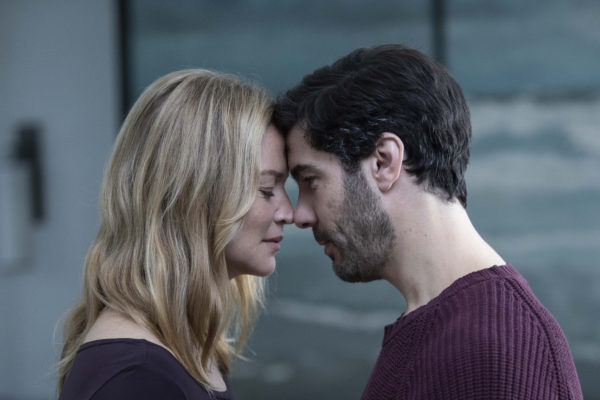