A film by Benoît Lichté

As a companion of the documentary film « Jacques Mayol – Dolphin Man » directed by Lefteris Charitos,
DOLPHIN MAN 360 is a VR project. This series of 3 films in video 360° of 4-5 minutes focuses on three themes: free immersion apnea, conservation and study of oceans and cetaceans, and the importance of yoga and breathing for free-divers. Each of them are embodied by one of the most accomplished freedivers worldwide, William Trubridge, world record holder in freediving, Fabrice Schnöller, freediver and cetacean researcher, and Sara Campbell, yogi and world record holding freediver. Taking up Jacques Mayol’s legacy, a pionneer of freediving who made history with his personal approach to the discipline, each of these exceptional protagonists will bring us on a sensory journey into the breathtakingly beautiful oceans of our planet, to explore what happens to the human body and mind in the deep dark blue of the ocean and to rediscover our relationship with the sea.

It will be launched ahead with the theatrical Release and TV broadcasting of the documentary “Jacques Mayol l’homme dauphin” planned in June 2017 and in 2018, 30 years after the release of the cult film “The Big Blue” from Luc Besson, also inspired by Jacques Mayol.

Available in a 10′ minutes version. 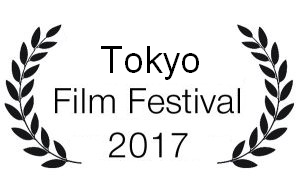 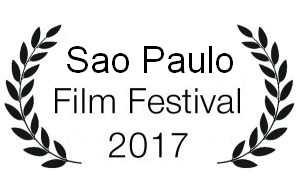 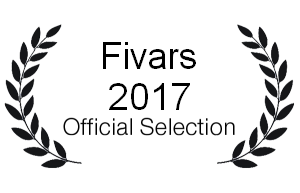 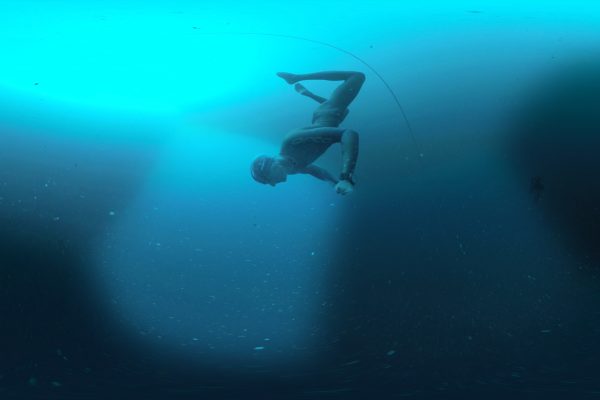 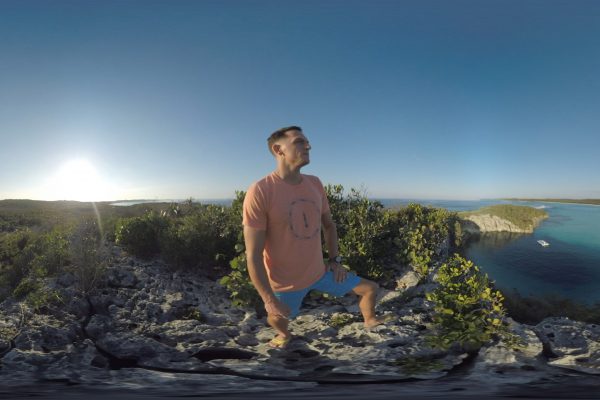 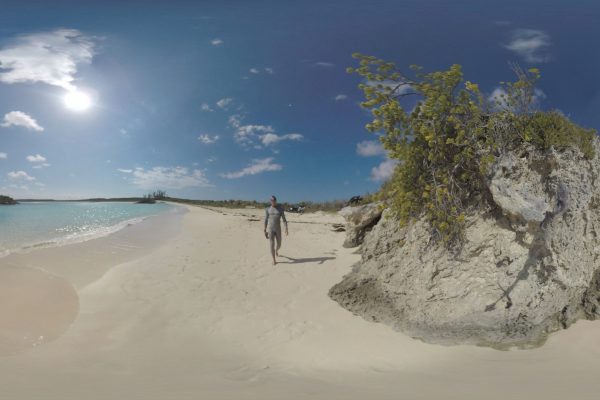 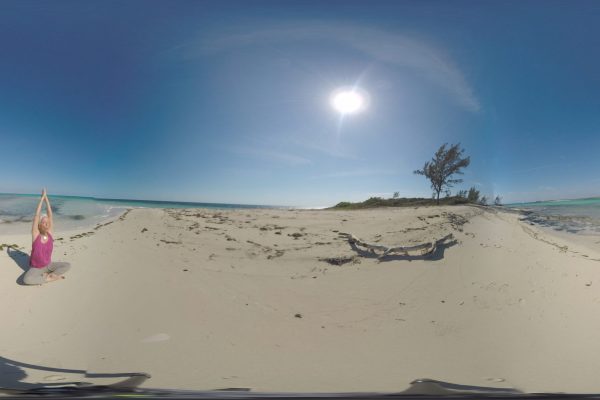 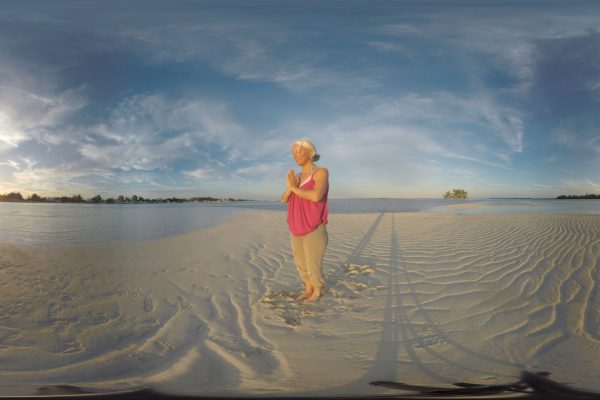 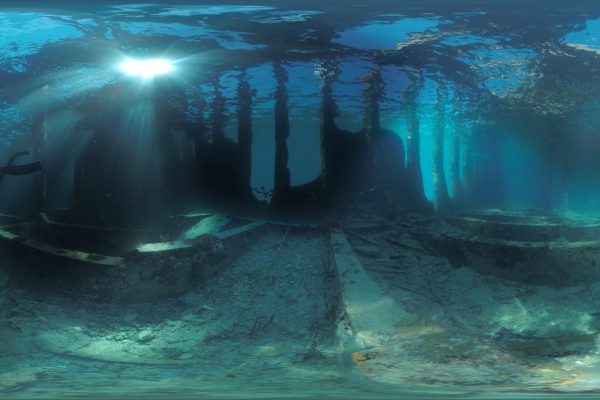 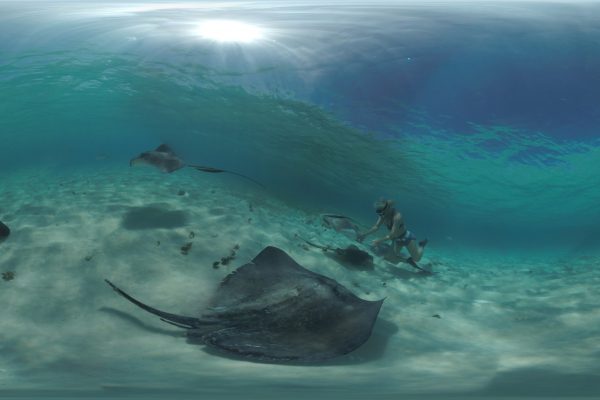 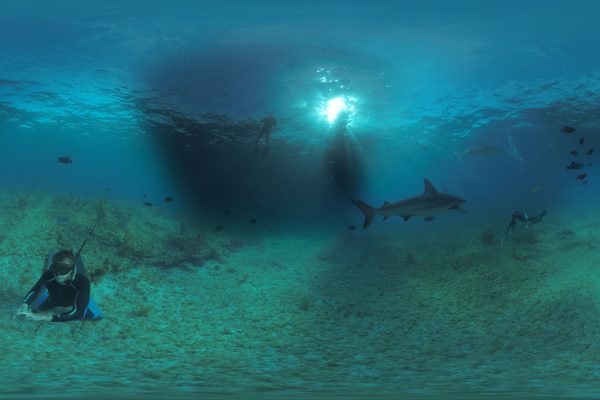 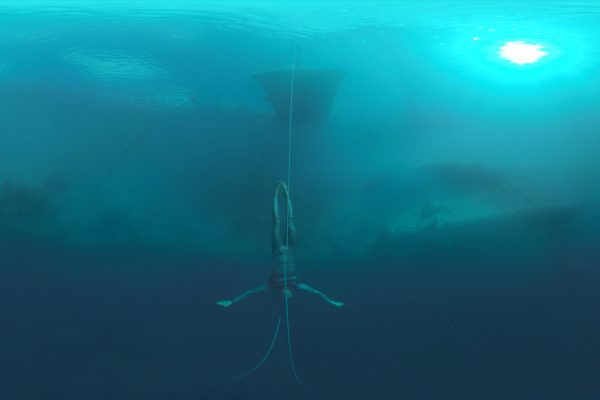 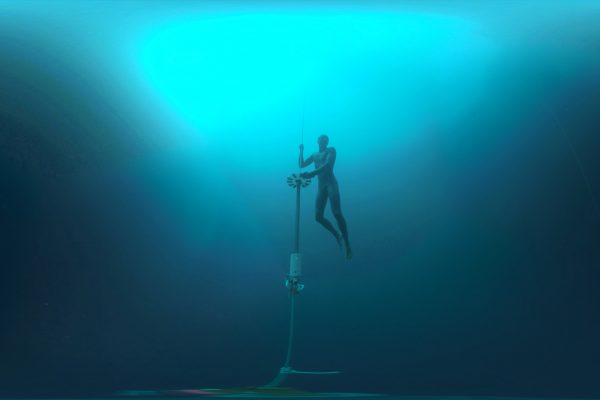 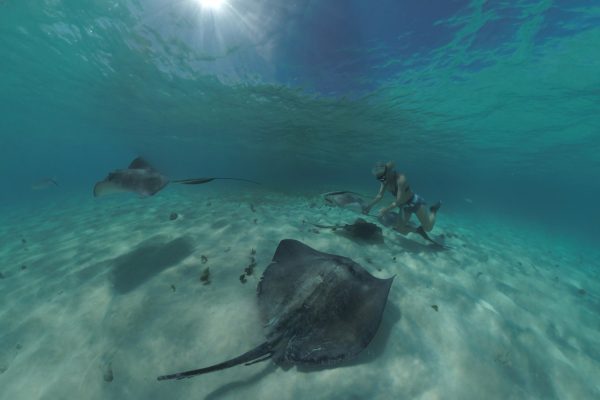 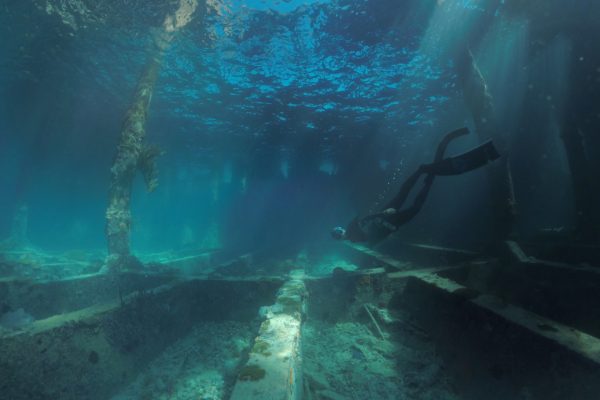