A film by HONG Sang-soo

In Seoul, the paths of two men and one woman intersect and then move away from one another. A suicidal student meets a young woman who decides to join him in his fatal gesture. Tongsu, an unsuccessful filmmaker, spots a beautiful young woman, who happens to be the lead actress in the film he has just seen. Their stories will cross paths thanks to their love for cinema. “…Memory, desire and raw self-interest clash against one another with startling poignancy.” The New York Times 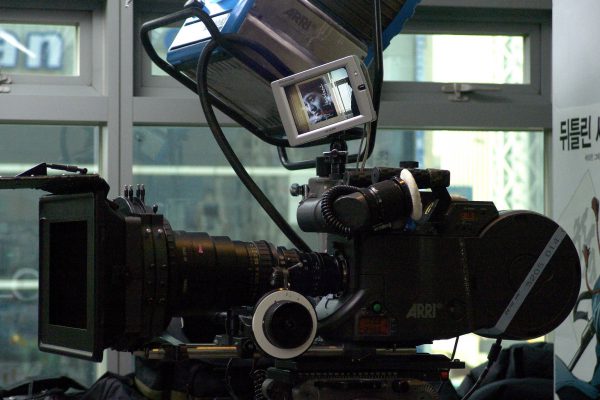 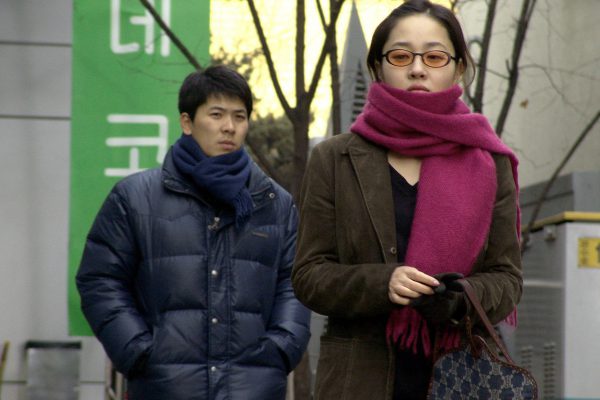 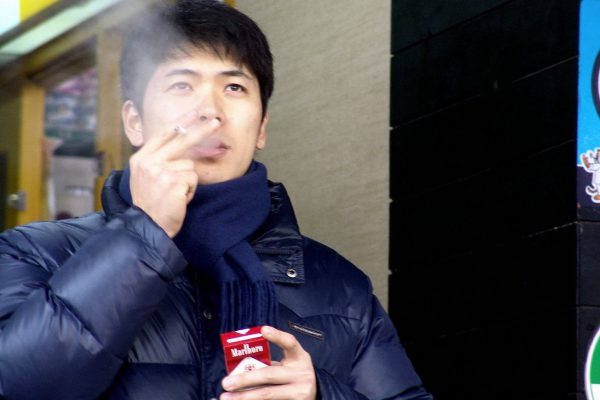 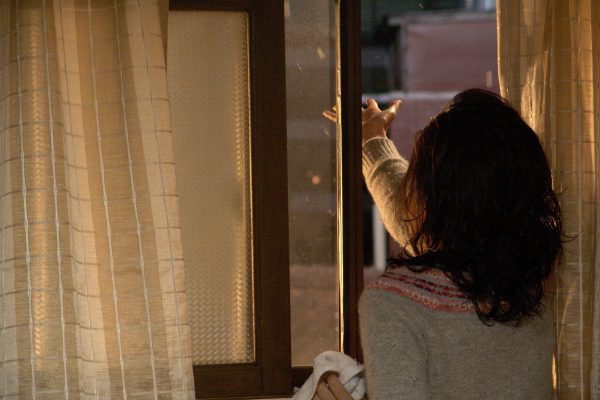 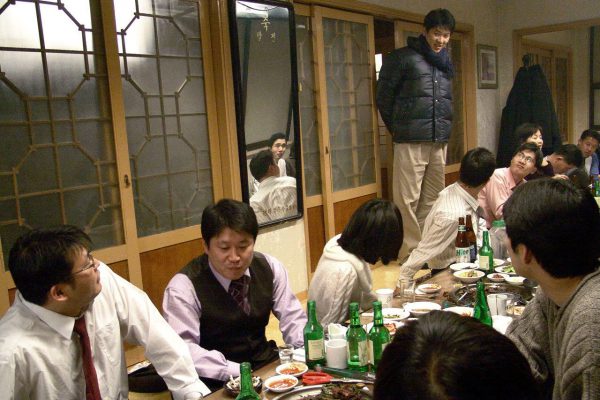 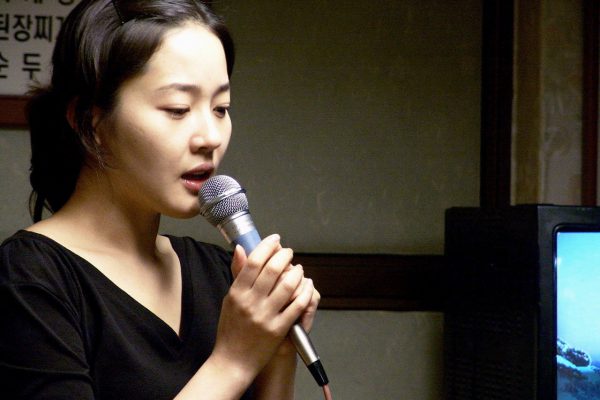 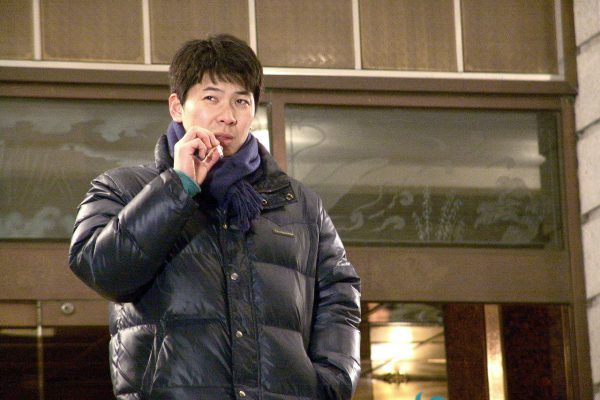 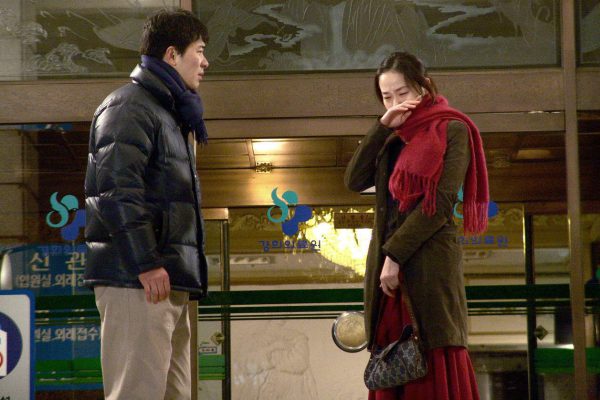 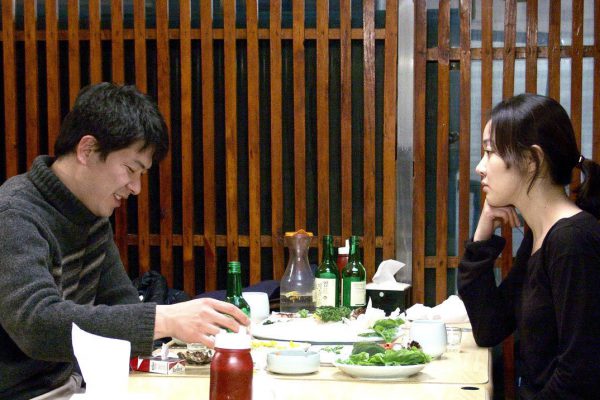 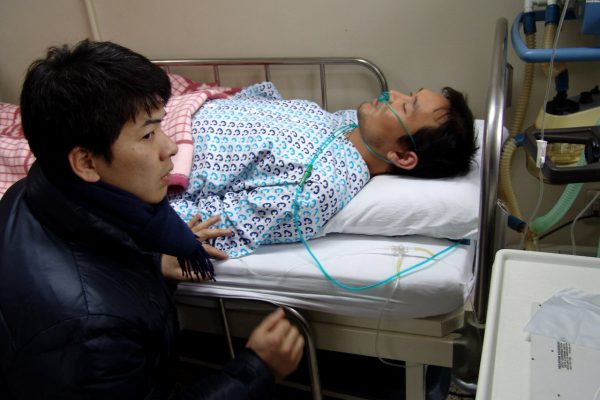 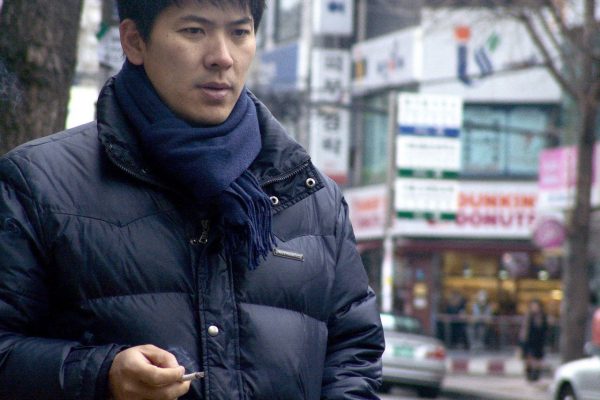 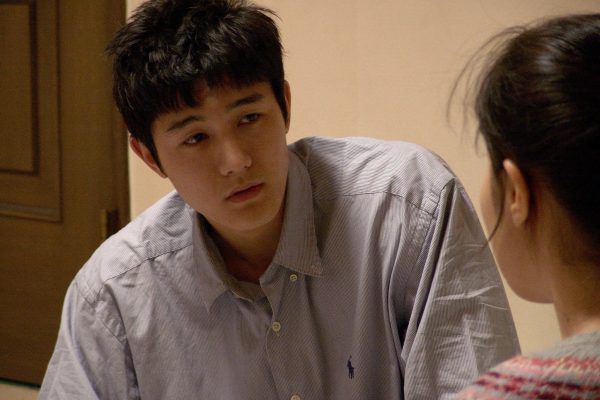 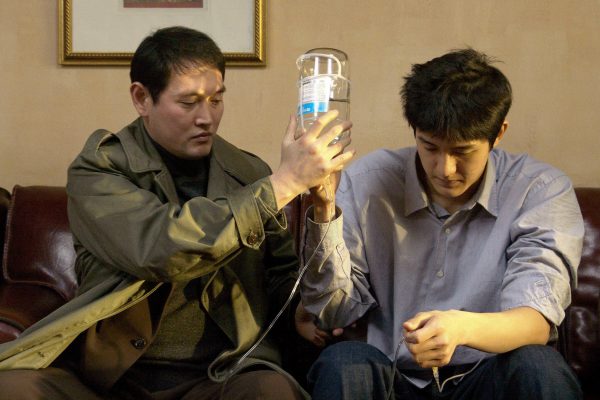 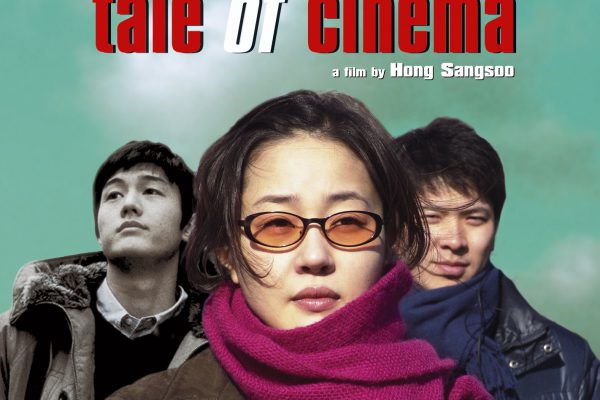 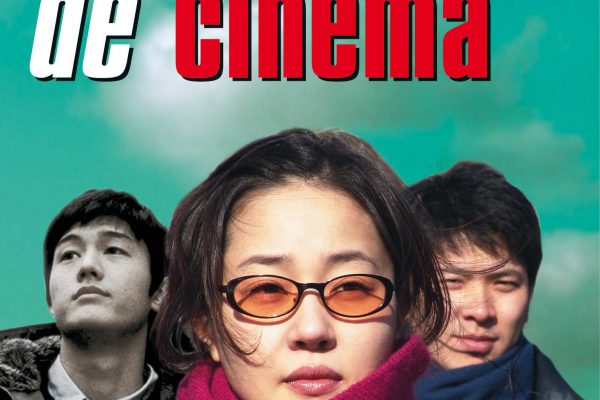