A film by Marin Karmitz

Yann is a young proletarian from the countryside, who refuses the comforts of the petit bourgeois lifestyle that his fiancée is offering him and moves up to Paris. He ends up accepting a job in a factory where he gains awareness of the revolutionary struggle and eventually joins a left-wing group of militants. 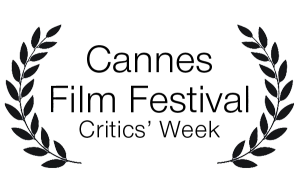 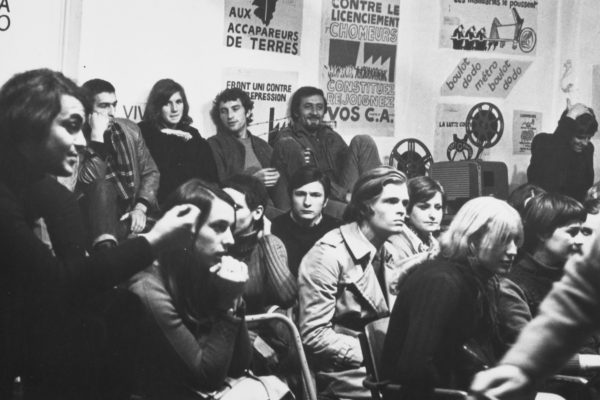 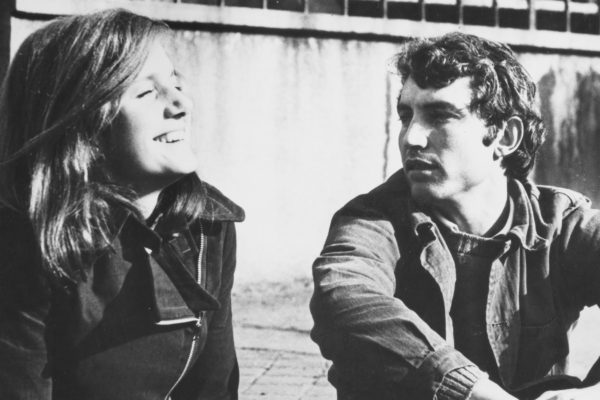 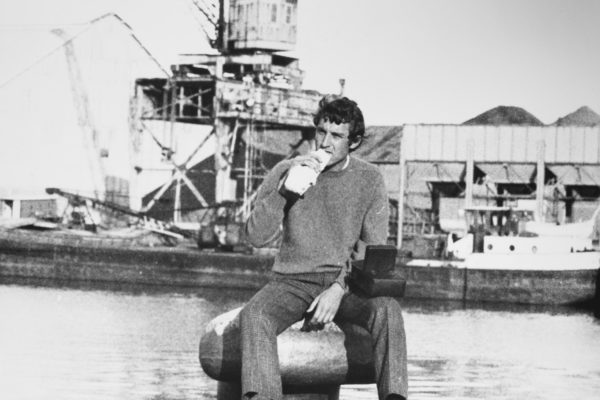