A film by Christophe Blanc

Everything is going great for Maxime: his luxury car dealership is booming, his house is magnificent, and his young wife is drop dead gorgeous. All of that changes when his partner is murdered by a group of gangsters who threaten Maxime with the worst if he doesn’t pay off the victim’s enormous debt. With no one else to turn to, he contacts his scheming band of brothers for help. When their plan doubly backfires, Maxime and his family are stuck with their backs against the wall.
“Atmospheric filmmaking by helmer Christophe Blanc.” Variety 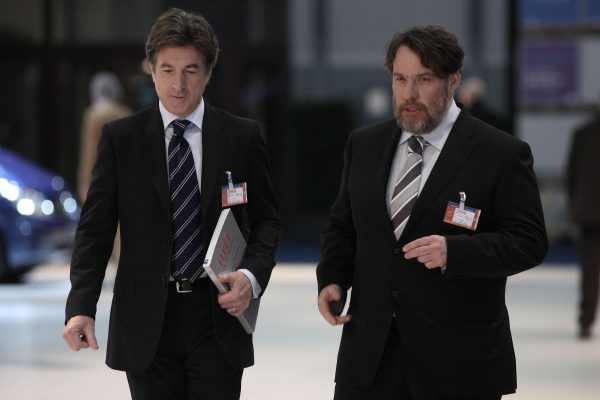 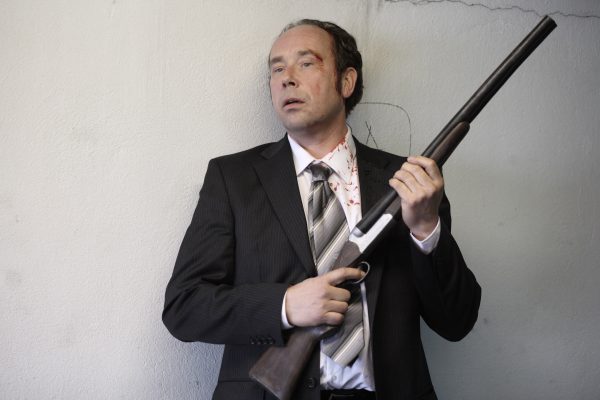 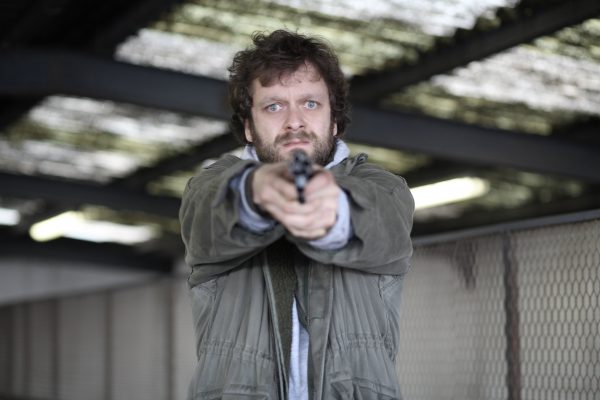 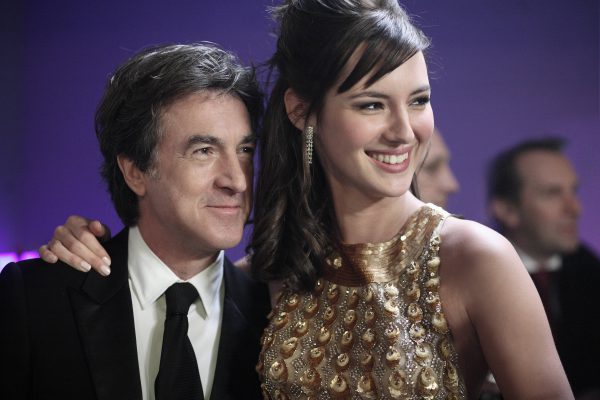 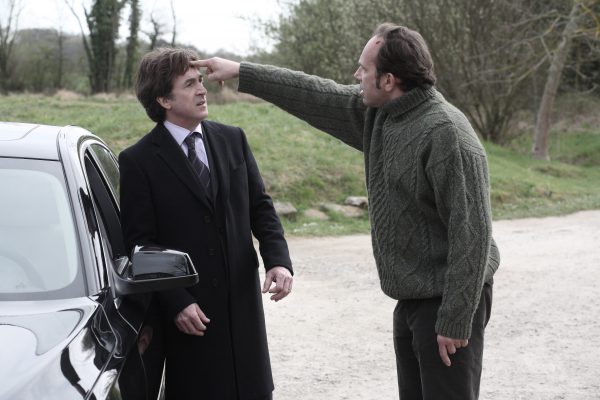 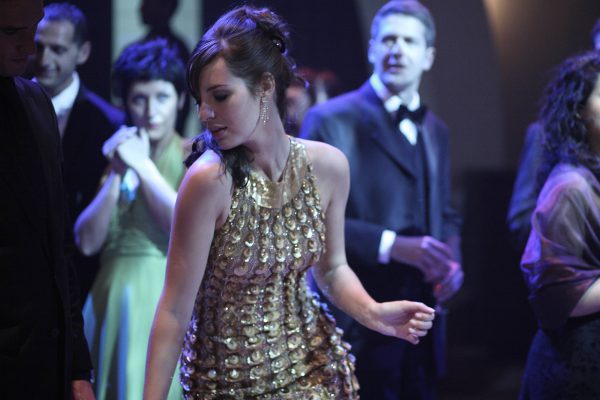 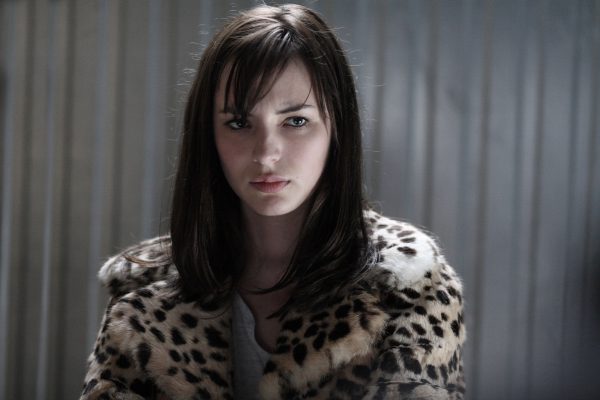