A film by Jacques Lœuille

At the beginning of the 19th century the discovery of the wide-open spaces of the United States and its incredible wildlife was key in the political development of the country. Intent on painting all the birds of America, John-James Audubon became a central figure of America’s national identity. But as these birds started disappearing with the dawn of the  industrial era, so did the original American dream. In this “river movie” along the banks of the Mississippi, political, environmental and human rights issues are interwoven with the tales, myths and ghosts of these now extinct birds.

An American odyssey along the Mississippi River banks which unfolds as a novel counter-history of the politics of the United States from an environmental point of view. 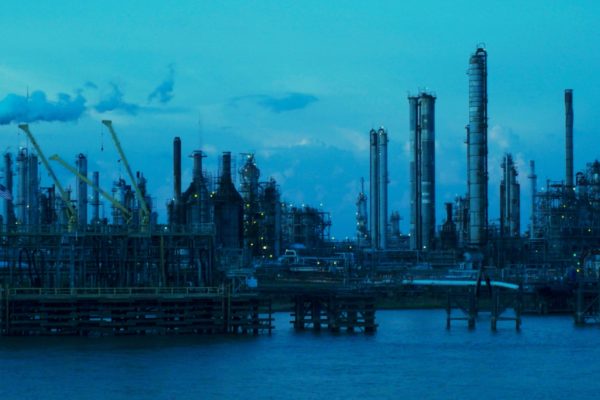 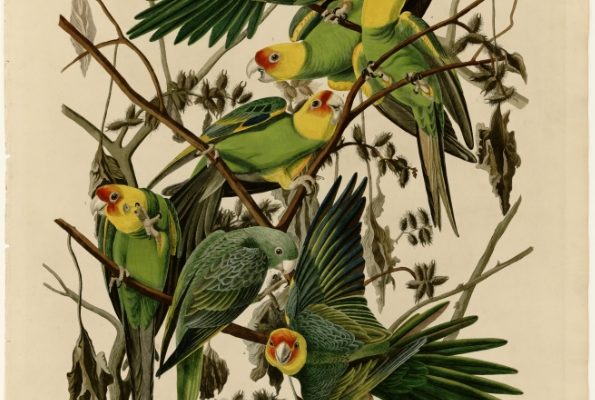