BEJART INTO THE LIGHT

A film by Marcel Schupbach

Marcel Schüpbach’s film follows Maurice Béjart during the labyrinthine creation of a new show, a ballet called Lumière (light). From rehearsals through to opening night, the incredibly sprightly, 75 years young Béjart calls the shots. His lust for life burst forth from a work which comprises music by artists who have profoundly affected his life : Bach, Brel and Barbara… The film reveals, through his work, Béjart the man as well as the little boy that is still inside him. A moving, frank portrait. 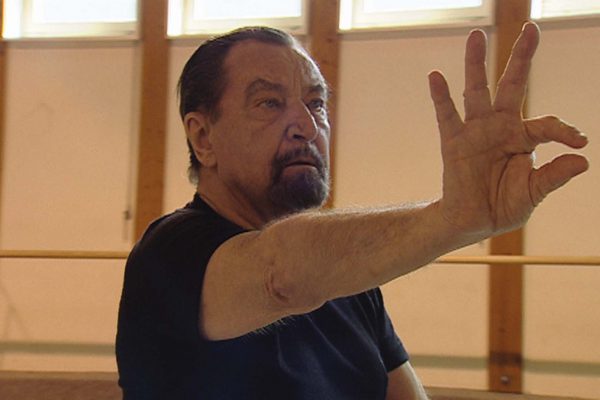 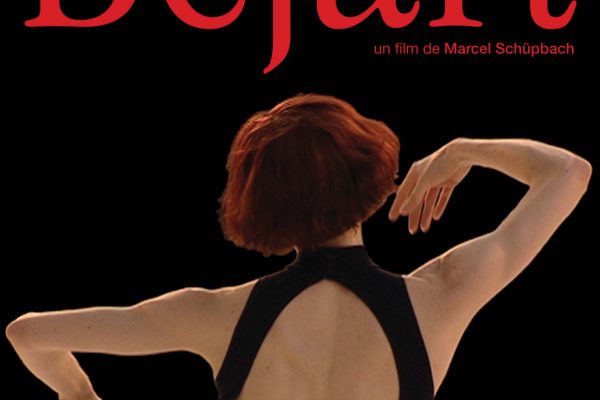 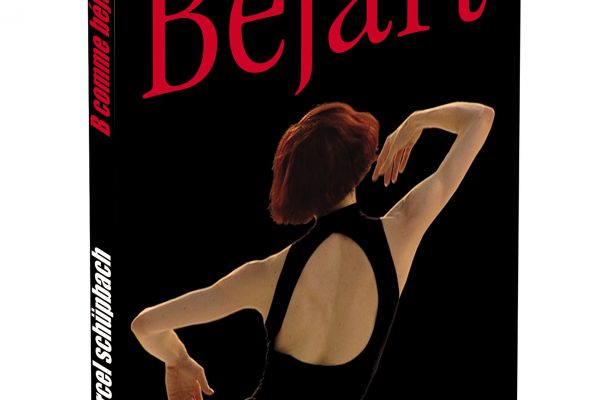