A film by Jia Zhang-Ke

Qiao is in love with Bin, a local mobster. During a fight between rival gangs, she fires a gun to protect him. Qiao gets five years in prison for this act of loyalty. Upon her release, she goes looking for Bin to pick up where they left off.

By the director of STILL LIFE (Golden Lion for Best Film, Venice 2006) and A TOUCH OF SIN (Best Screenplay, Cannes 2013)
DOP : Éric Gautier (INTO THE WILD, THE MOTORCYCLE DIARIES)

“A restless journey through the political and social mainstreaming of China in the first two decades of the 21st century, and in counterpoint, the development of a gangster’s moll into an independent woman capable of resisting the patriarchal values of state and family. The jury’s disregard notwithstanding, the best performance by an actress was Zhao Tao in Jia Zhangke’s Ash Is Purest White.”

“An epic tale. Further proof that Zhao Tao is one of the greatest actresses in the world.”

“The film provides a transfixing leading role for Jia's wife and indispensable muse Zhao Tao... Their partnership is one of the great husband-and-wife collaborations of contemporary cinema. The performances of the two leads are riveting.”

“Ash is Purest White, Chinese auteur Jia Zhangke’s most serious foray into the gangster genre since A Touch of Sin, is a winding tale of love, disillusionment and survival that again represents his vision of his country’s spiritual trajectory... Jia delves deep into the protagonists’ most vulnerable feelings as they pay dearly for both sin and honor… Zhao Tao surpasses herself in a role of mesmerizing complexity.”

“Jolting, seismic shifts in 21st century Chinese society are viewedthrough the bittersweet ebb and flow of an epic love story in Ash Is Purest White. The latest state of the nation report from Jia Zhang-Ke gives the viewer plenty to chew over and is suffused with a mournful melancholy… A thoughtful, measured piece that is rich in atmosphere,and a fantastic showcase for the skills of Zhao Tao whose character is the film’s purest spirit, seeking to recreate something that has already vanished and can never be again.”

“Beautifully unsettling, poetic and dazzling, simultaneously dark and radiant, Ash is Purest White will surely count as one of Jia Zhang-Ke’s greatest films.”

“Fierce, gripping, emotionally generous and surprisingly funny... a story of thwarted yet oddly resilient love, as well as a beautiful marriage of the political and the personal... the revered Chinese writer-director's work brings the chaos of life in his rapidly evolving country into hyper-crisp digital focus”

“Jia Zhang-Ke is the greatest Chinese filmmaker. His latest film is a cynical, brilliant and secretly romantic film noir.”

“A digressive and baffling work, held together by a rich, expressive performance from Zhao Tao.”

“This outstanding Chinese film features a performance that will be a strong candidate for the Best Actress prize. Zhao is magnificent throughout. With her smile she can project warmth or daggers, and she seems able to grow younger or older at will. She has become one of the finest actors in world cinema and is well worth an early flutter for the Cannes Best Actress prize”

“Ash is Purest White - Wow. Jia Zhang-ke's sprawling drama of human connection is part gangster film, part romantic epic, ultimately about how everything changes around us but we never change ourselves. This one is deep, very deep.”

“Jia has become something of a cinematic poet of 21st-century China. The film is a journey... Continually thought-provoking, given the ephemerality of whole cities, much less love affairs.”

“Jia Zhang-Ke's Ash is Purest White is a fascinating, sprawling, violent, and, ultimately, romantic look at a low-rent underclass of aspiring gangsters in Eastern China… Zhao Tao is a contender for actress.” 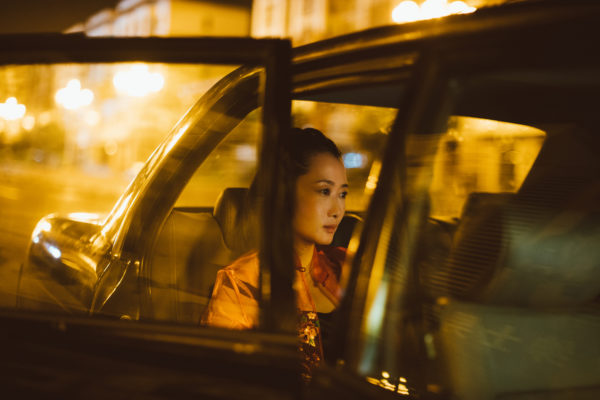 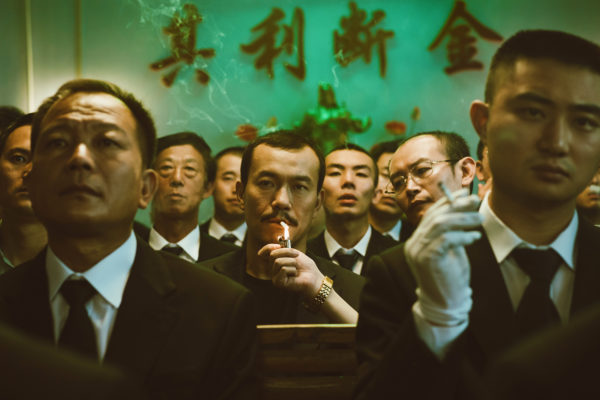 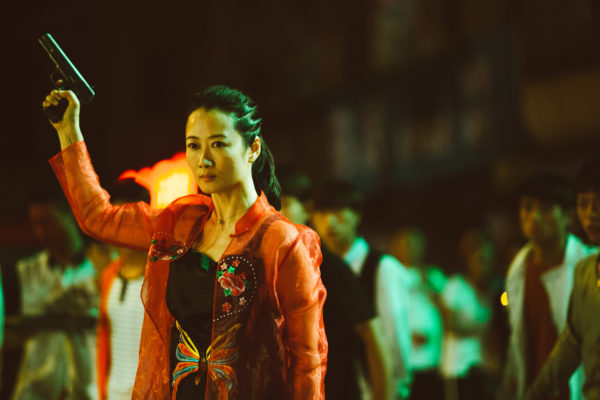 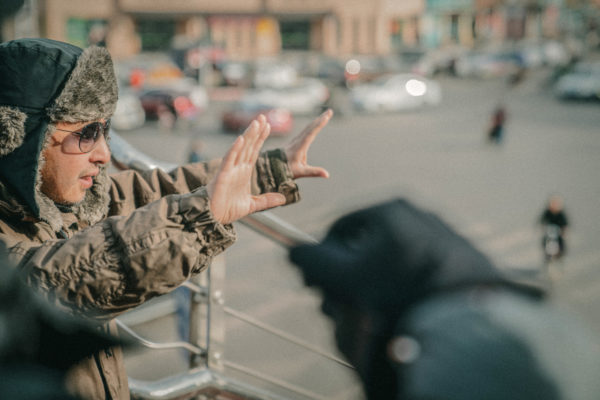 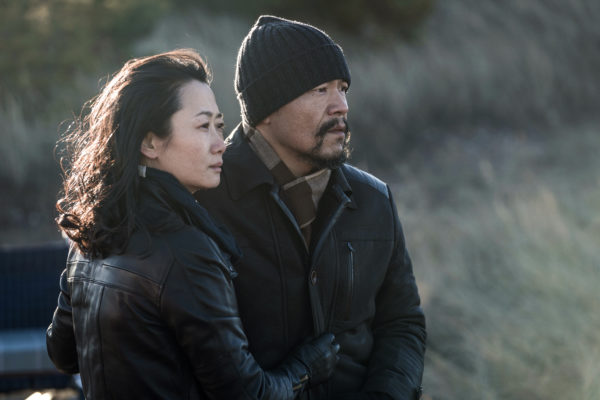