A film by Ryusuke Hamaguchi

By the director of Locarno revelation HAPPY HOUR (Best Actress & Special Mention for the Script, Locarno 2015)

“An intoxicating drama. Hamaguchi orchestrates the narrative with such a deft and delicate touch, that there’s always a hint of something more mysterious at play. His mastery is making you hang on every moment to see how he undercuts or develops on his thesis. It’s thrilling to try and guess where he’ll take the story next. His young stars serve him perfectly. This poignant treatise on love at first sight is one of the best films in the 2018 Cannes competition line-up.”

“An inventive new take on relationship problems. An exquisite showcase for nuanced performances and a filmmaker in complete control of idiosyncratic material.... wouldn’t look out of place in Eric Rohmer’s oeuvre, and suggests what might happen if the New Wave auteur attempted to revise “Vertigo” with a fresh context. Hamaguchi is one of the most innovative filmmakers in contemporary Asian cinema. A meditation on the definition of true love. It’s refreshing to see a high-concept movie that doesn’t assume every love story has to reach a tidy conclusion, and implies that some happy endings are best left open-ended.”

“Great work from Higashide. An arresting metaphor for a certain phenomenon: settling. An amusing essay in amorous delusion.”

“Beguiling and mysterious. A drama wrought from doubt – sweet, soulful and achingly sad.”

“A lovely meditation on memory and loss, about the power that the past can have to keep us from growing. There are moments of real beauty in the film, which is an unassuming and contemplative excursion into how we love, and why.”

“After the magnificent Happy Hour, Asako I & II confirms Ryūsuke Hamaguchi's talent for writing beautiful female characters. Right from the opening scene and the love at first sight (or rather the fireworks) between sweet Asako and handsome Baku, the Japanese director makes our hearts pound and fall madly in love with his characters.”

“An astonishing portrait of a young modern woman, wonderfully interpreted by Erika Karata. "Asako" can almost be looked at as a feminist film… If Hagashide (who plays both male roles) does well, we only have eyes for Erika Karata, who plays such a singular Asako. Often withdrawn, but with astounding and unexpected moments, the young actress delivers a delicate interpretation with rare accuracy: a serious contender for the Best Actress Award”

“A precise and romantic work, paying close attention to the evolution of its characters. Captivates above all by the delicacy of its editing. Hamaguchi describes love as the perpetual reiteration of an initial impression.”

“Ryusuke Hamaguchi’s Asako I & II is very special. A film like this is why we come to Cannes. Quietly blown away.” 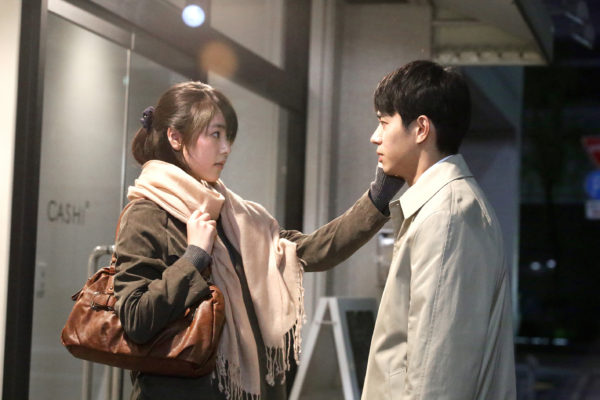 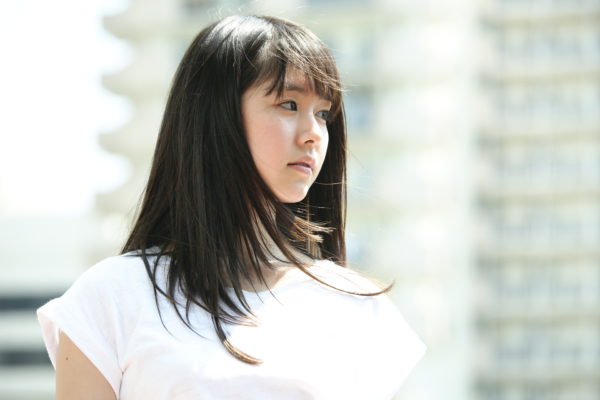 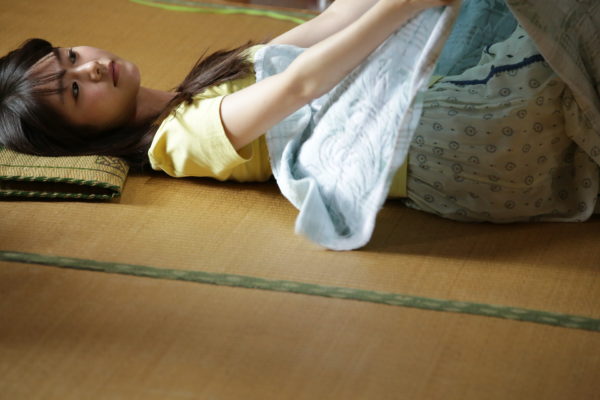 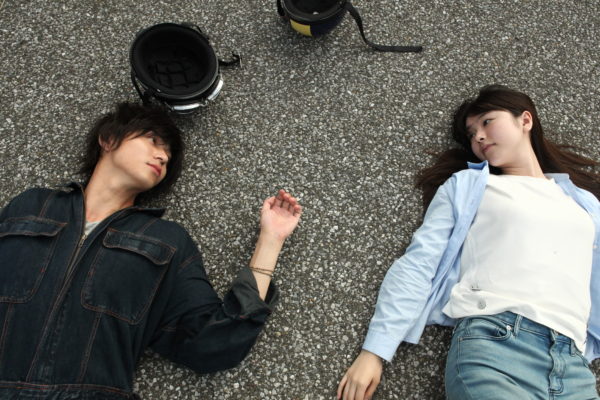