A film by Mahamat Saleh Haroun

Tahir (15) and Amine (8) wake up one morning to learn that their father has left home. The brothers decide to go looking for him and end up playing hookie from school, wandering through the city, hanging about and going to the movies. Which is where, one day, they see their father on the big screen and decide to steal the reel as a memory of their absent father. 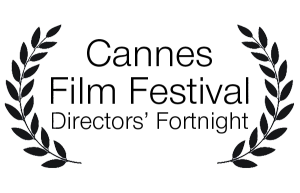 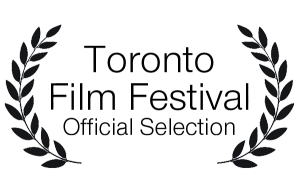 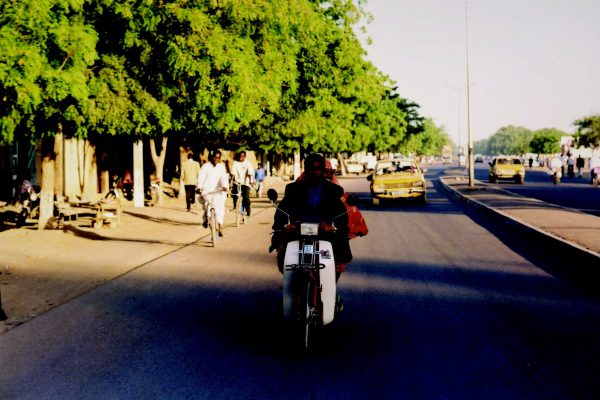 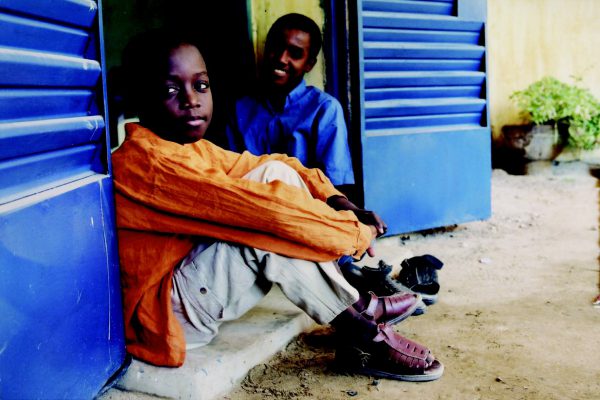 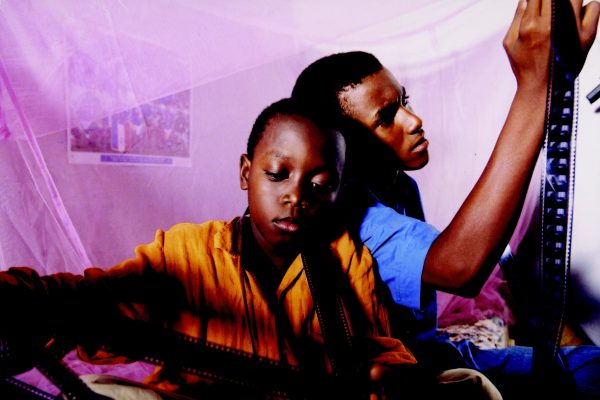 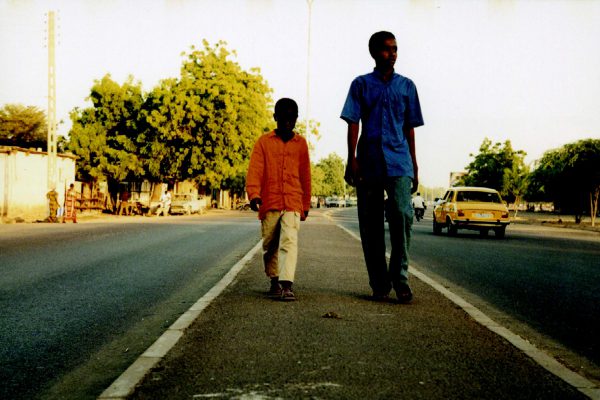 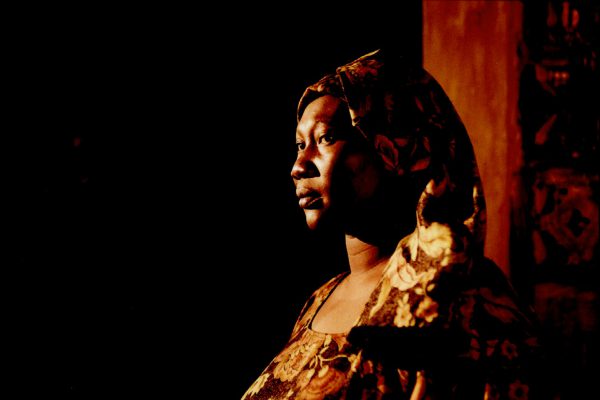 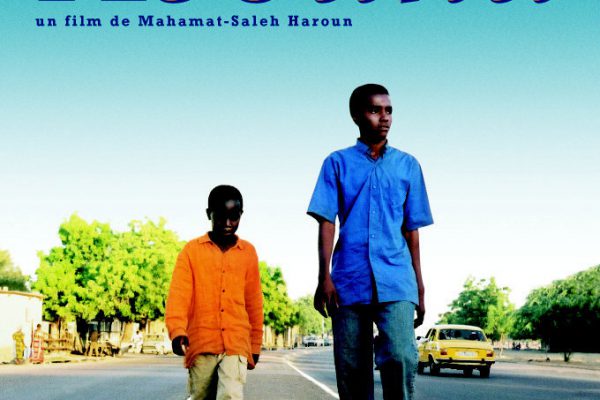 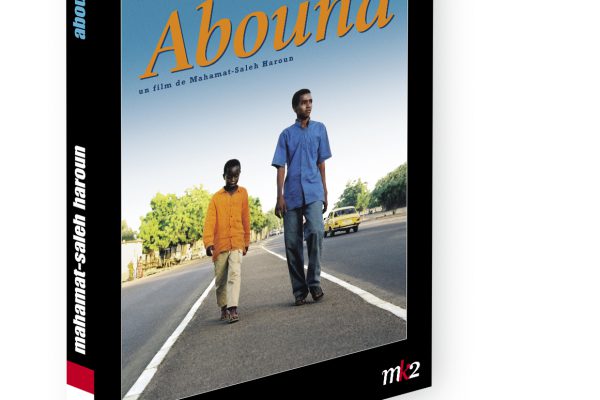