mk2 Films has acquired international sales to the indie road movie, and will introduce the project to buyers at the virtual American Film Market this week. Filming is scheduled to begin in early 2021 in the U.S.

SILVER STAR tells the story of a Bonnie-and-Clyde-type couple, Buddy, a 20-year-old Civil War re-enactor who’s fresh out of jail and struggling to root himself in today’s world, and Franny (Sydney Sweeney), an impulsive, pregnant 19-year-old with nothing to lose. Buddy is determined to reconnect with his estranged parents by saving their home from foreclosure, whatever it takes. During a botched bank robbery, Buddy takes Franny as his hostage and together they embark on an unexpected road trip across America. 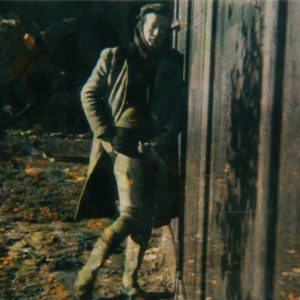 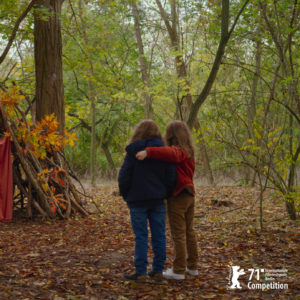 We are proud to announce that PETITE MAMAN is selected in Competition at the 71st Berlinale! 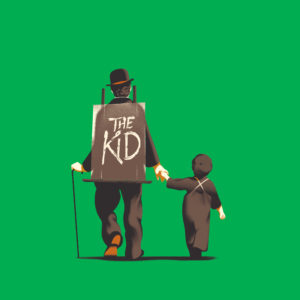 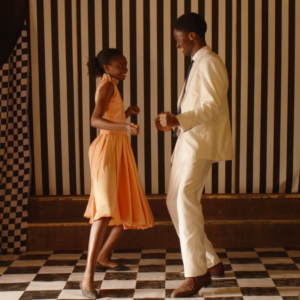