TRIAL OF JOAN OF ARC

A realistic, unique view of the life and death of Joan of Arc. Based on the actual transcript notes taken during her trial, Bresson focuses on the psychological and physical torture that Joan had to endure, showing how these techniques
were used to break her resolve and cause her to eventually recant her faith. 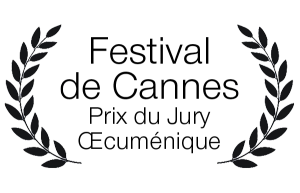 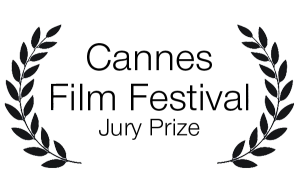 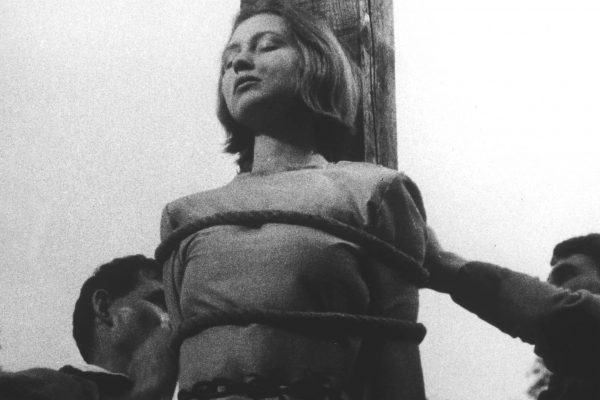 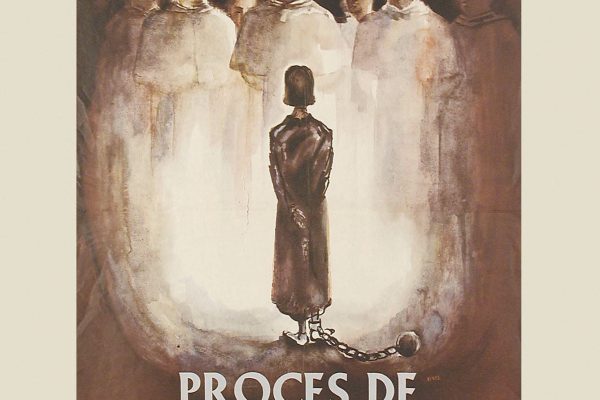 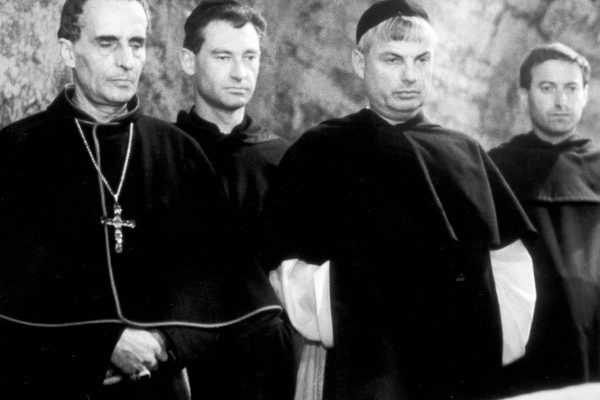 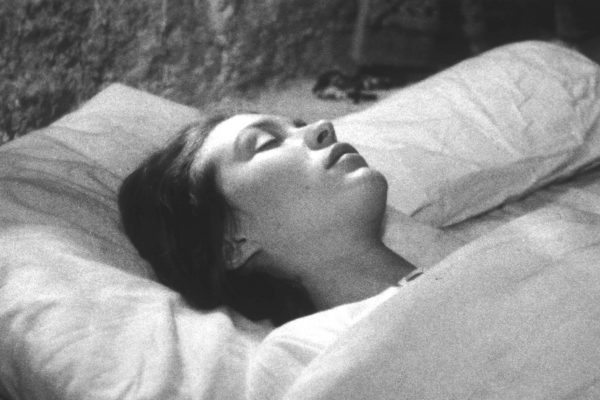 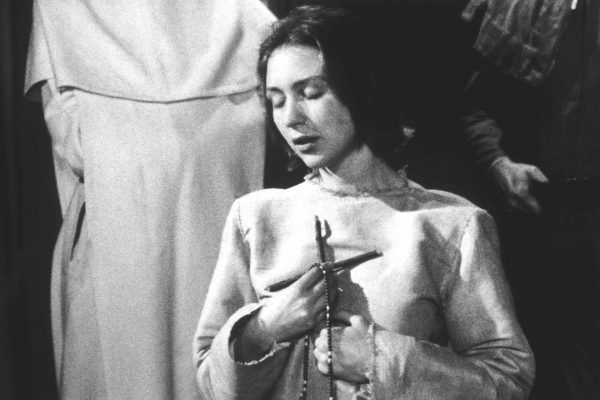 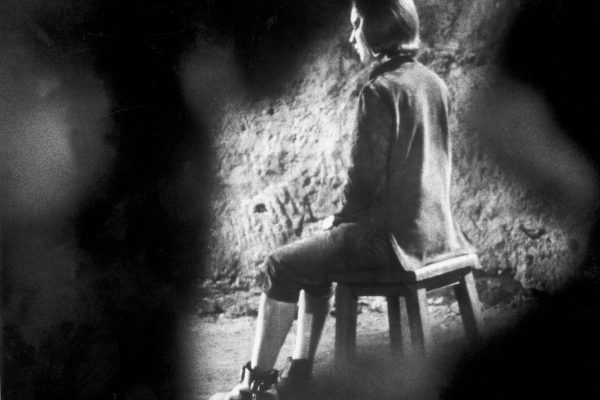 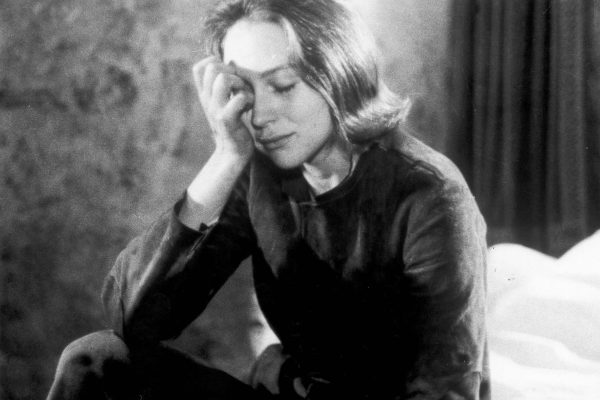