LIFE IS A LONG QUIET RIVER

A film by Etienne Chatiliez

On one side is Le Quesnoy family, catholic middle class people, perfectly educated, and somehow boring. On the other side is Groseille family, poor and unsane, squeezed in a filthy apartment. Both families have nothing in common, except this one child in each family: born on the same day, and swapped by a nasty nurse in the hospital. The truth is revealed, children are exchanged, leading each family to the worst extend. 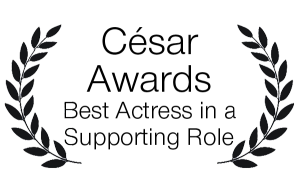 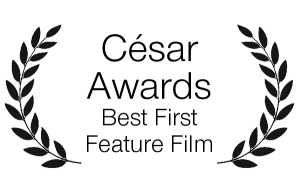 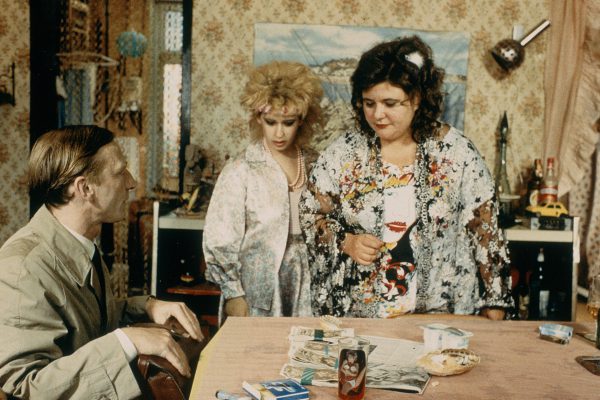 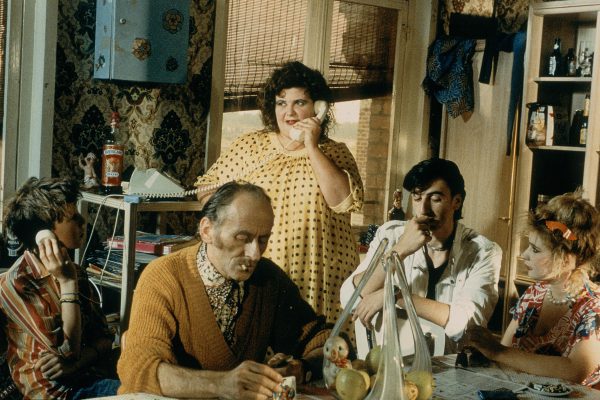 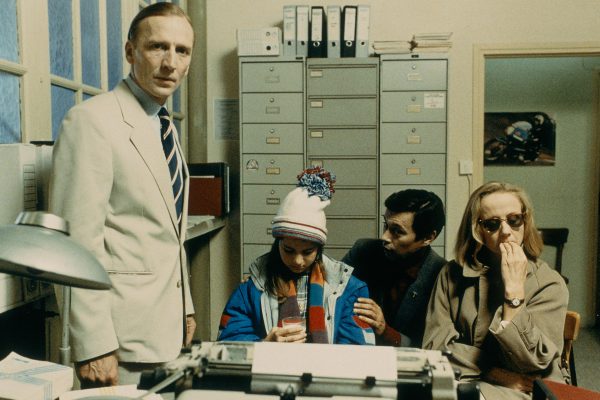